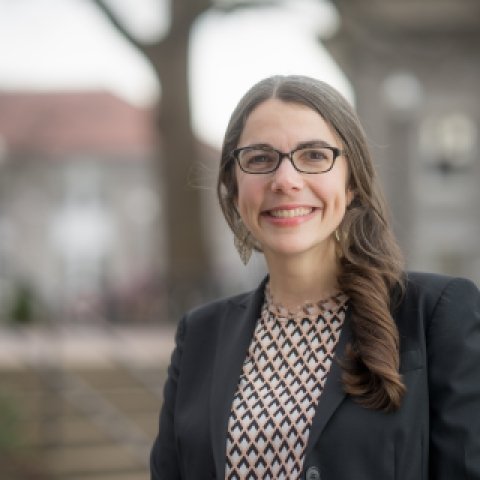 Kristin Wylie is an assistant professor in the Department of Political Science at James Madison University. She earned her PhD from the University of Texas at Austin’s Department of Government in 2012. Dr. Wylie’s research is on comparative political institutions and representation in Latin America, with an emphasis on gender and race in Brazil. Her first book, Party Institutionalization and Women’s Representation in Democratic Brazil (Cambridge University Press, 2018) examines how electoral rules, voters, and political parties intersect to affect women's descriptive representation and the quality of democracy in Brazil. 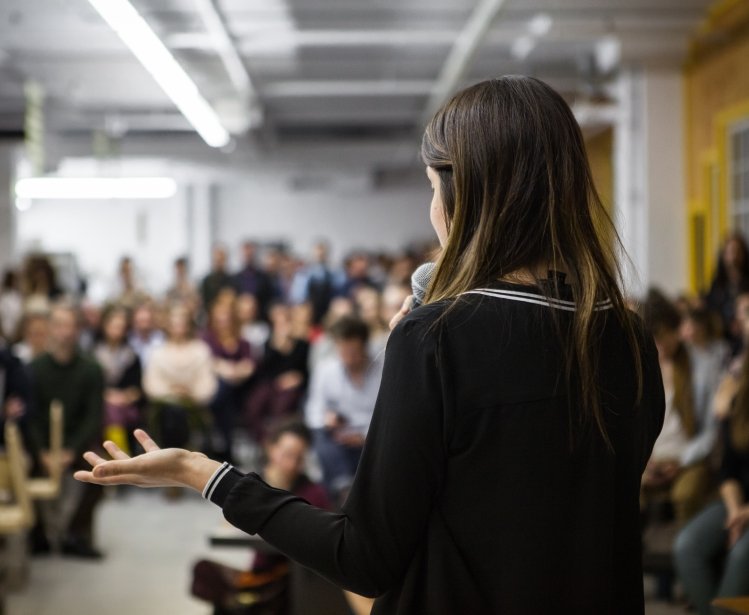 Event
Democracy
Will Women Decide the Brazilian Election? The Potential Impact of Female Voters and Candidates
On Monday, September 10, 2018 at 3:00 – 4:30 ET
Loading...