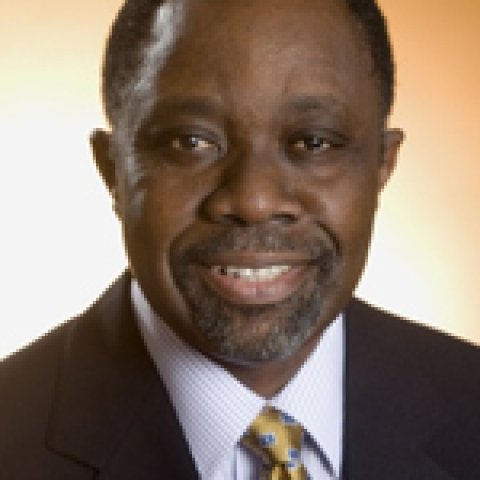 In his service as ECA’s Executive Secretary from 1995-2005, K.Y. Amoako’s vision was for the commission to better respond to African policy-makers and to amplify Africa’s voice internationally.

Dr. Amoako began his career in 1974 at the World Bank, becoming the Bank’s Director for Education and Social Policy from 1992 to 1995 before joining ECA.

After ECA, he spent most of 2006 as a Distinguished African Scholar at the Woodrow Wilson International Center for Scholars in Washington, DC. In 2008, he founded the African Center for Economic Transformation, an economic policy institute with headquarters in Accra and working across Africa with the mission of supporting the sustained growth and transformation of African economies.