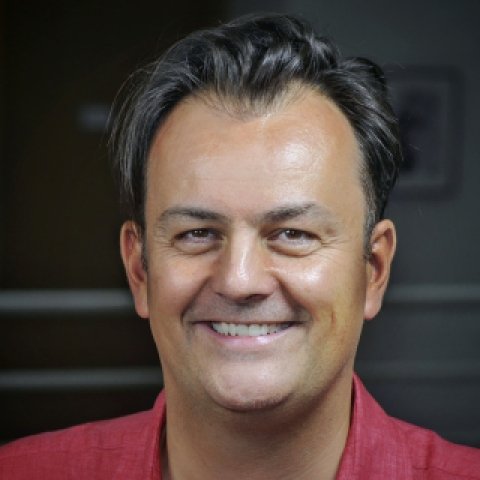 Laurent Dubois is the Democracy Initiative Professor in the Corcoran Department of History at the University of Virginia, and Co-Director of the Democracy Initiative. He has written about the Age of Revolution in the Caribbean, with Avengers of the New World: The Story of the Haitian Revolution (2004) and A Colony of Citizens: Revolution and Slave Emancipation in the French Caribbean, 1787-1804 (2004), which won four book prizes including the Frederick Douglass Prize. His 2012 Haiti: The Aftershocks of History was a New York Times Notable Book of the Year. His work on the cultural history of music, The Banjo: America's African Instrument (2016), was supported by a Guggenheim Fellowship, a National Humanities Fellowship, and a Mellon New Directions Fellowship. He is currently beginning work on a history of the French Atlantic. 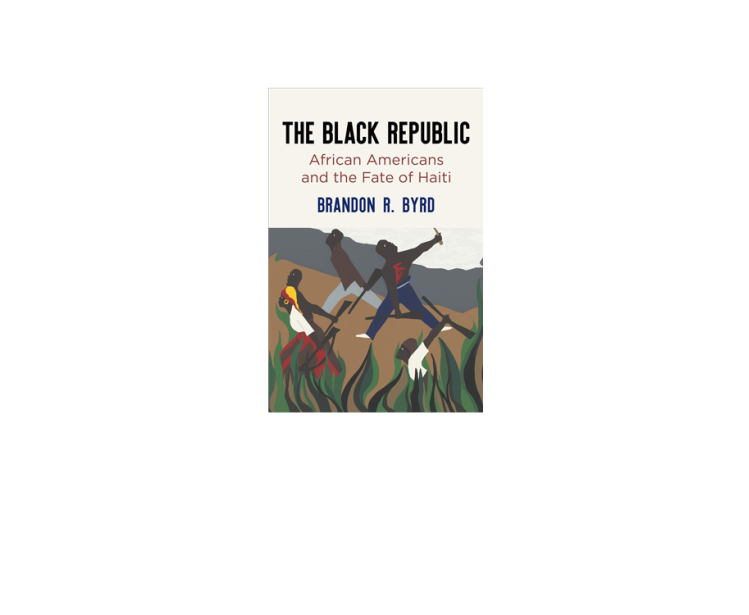