Ms. Layda Negrete has over 12 years of experience conducting empirical research on the criminal justice system in Mexico. Her work has been sponsored by The William and Flora Hewlett Foundation, the United Nations Office of the High Commissioner for Human Rights, and the World Bank. Together with her husband, Roberto Hernandez, Layda produced Presumed Guilty, which won the "Outstanding Investigative Journalism" Emmy in 2010. Last year, Presumed Guilty became the most watched documentary in the history of Mexico and a major focus of discussion on criminal justice system reform. She holds a J.D, an M.A. in Law and Public Policy, and is currently a doctoral candidate at UC Berkeley. 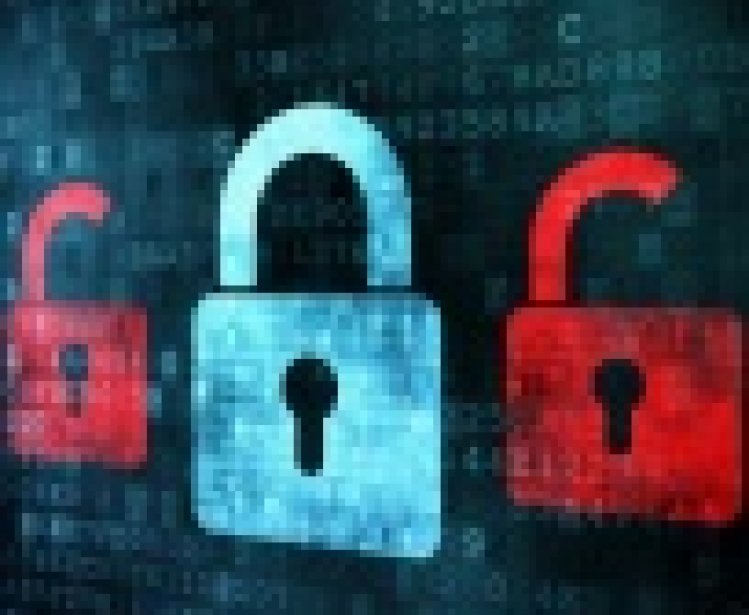