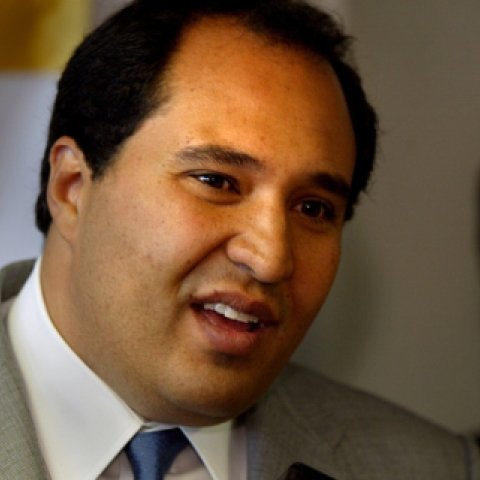 "Strengthening Hometown Associations: Mexican Immigrants as Agents for Political Change in Mexico and the United States"

Lázaro Cárdenas Batel is a founding member of Mexico’s Party of the Democratic Revolution (Partido de la Revolución Democrática, PRD). He was a Representative for the state of Michoácan in Mexico’s Congress from 1997 to 2000, served as a Senator from 2000 to 2006, and as Governor from 2002 to 2008. He has conducted research with the Washington Office on Latin America (WOLA) and as a Senior Scholar at the Wilson Center's Latin American Program from 2008-2009 and again from 2011-2016 studying migration and electoral processes in Latin America. He has been a Chief of Mission for several electoral observation missions for the Organization of American States (OAS) and currently serves on the Advisory Board of the Wilson Center's Latin American Program.

He graduated with a degree in anthropology from Mexico’s National School of Anthropology and History (Escuela Nacional de Antropología e Historia, ENAH).