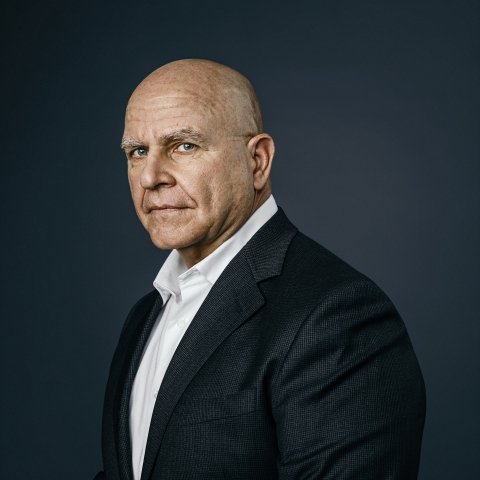 H. R. McMaster was the 26th assistant to the president for National Security Affairs. He served as a commissioned officer in the United States Army for thirty-four years before retiring as a Lieutenant General in June 2018.

From 2014 to 2017 McMaster designed the future army as the director of the Army Capabilities Integration Center and the deputy commanding general of the US Army Training and Doctrine Command (TRADOC). As commanding general of the Maneuver Center of Excellence at Fort Benning, he oversaw training and education for the Army’s infantry, armor, and cavalry force. His led soldiers and organizations in wartime including command of a multi-national task force in Kabul, Afghanistan; the 3rd Armored Cavalry Regiment in Iraq; and Eagle Troop, 2nd Armored Cavalry Regiment in Operation Desert Storm. McMaster also served overseas as advisor to the most senior commanders in the Middle East, Iraq, and Afghanistan.

McMaster was an assistant professor of history at the United States Military Academy from 1994 to 1996 where he taught undergraduate courses in military history and history of the Korean and Vietnam Wars. He also taught a graduate course on the history of military leadership for officers enrolled in the Columbia University MBA program.

He is author of the award-winning book, Dereliction of Duty: Lyndon Johnson, Robert McNamara, the Joint Chiefs of Staff and the Lies that Led to Vietnamopen in new window and Battlegrounds: The Fight to Defend the Free Worldopen in new window. He has published scores of essays, articles, and book reviews on leadership, history, and the future of warfare in many publications including Foreign Affairs, The Wall Street Journal, and The New York Times. He was a contributing editor for Survival: Global Politics and Strategy from 2010 to 2017. 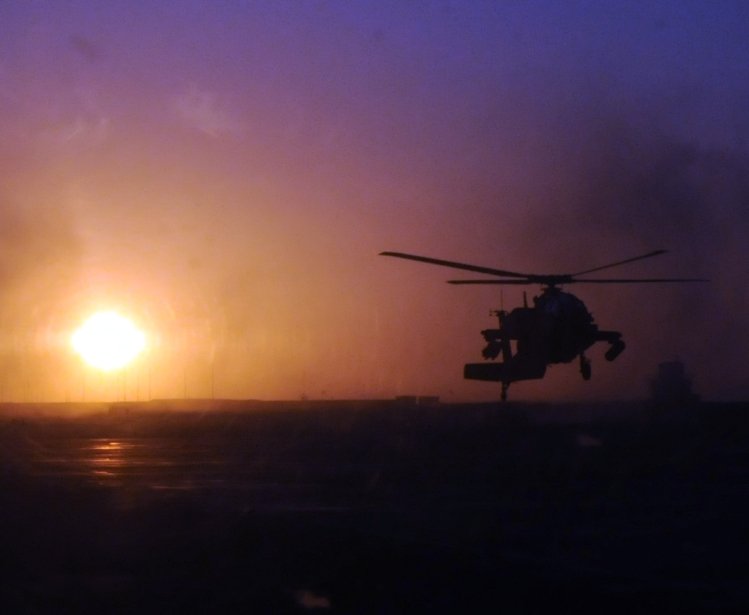