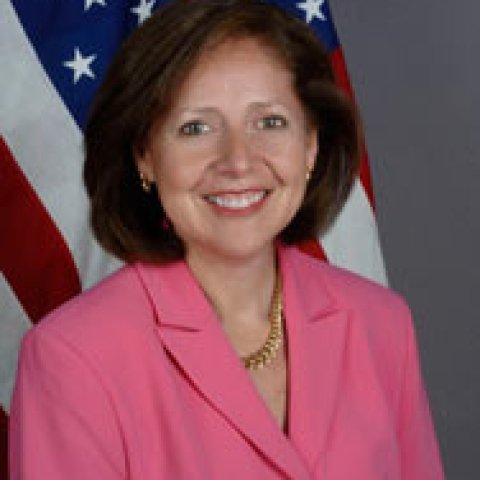 The Honorable Liliana Ayalde has served as the U.S. Ambassador to Brazil since her confirmation in August 2013. Prior to her assignment, she served for three decades in various positions within the diplomatic service, including, most recently, as Deputy Assistant Secretary (DAS) for the Western Hemisphere with responsibility for overseeing U.S. bilateral relations with Central America, the Caribbean, and Cuba. Immediately prior to the DAS assignment she was the Senior Assistant Administrator for the Latin American and Caribbean Bureau for the United States Agency for International Development (USAID), coordinating important development assistance programs in Haiti, Mexico, and the Caribbean. She also served as U.S. Ambassador to Paraguay from 2008 to 2011. Ambassador Ayalde first joined the Foreign Service in 1982 and started her international career in Dhaka, Bangladesh. She is a member of the Senior Foreign Service with the rank of Career Minister and has been posted in Guatemala, Nicaragua, Bolivia, Colombia, and Washington, D.C. (with USAID.) She holds a Bachelor of Arts degree from the School of International Studies at American University and a Master’s in Public Health from Tulane University.