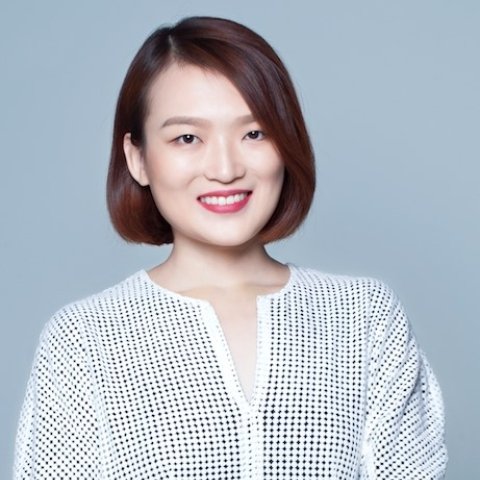 Hongqiao Liu works as analyst for a joint water project of chinadialogue and China Water Risk. Prior to joining chinadialogue, she was an award-wining environment reporter with Caixin Media, where her articles on toxic tap water and undiagnosed cadmium-related disease in China raised public concern about drinking water quality and environmental health problems. She was awarded the title of Young Journalist of the Year by China Dialogue and the Guardian in 2013. She also previously worked at Southern Metropolis Daily, regarded as one of China’s most influential daily newspapers.