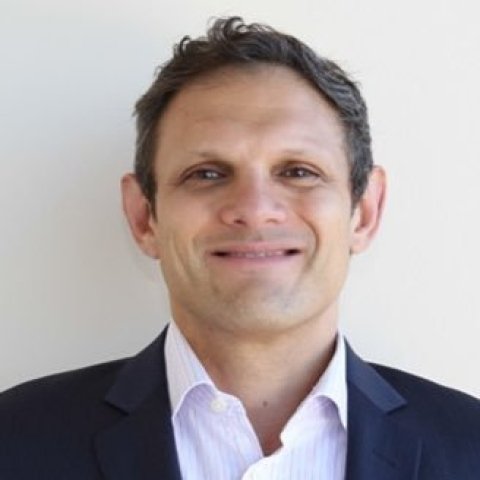 Latin America in the Global Economy

Lucio Castro is a Senior Economist at International Finance Corporation and Research Fellow at Harvard's Center for International Development (CID). He is also member of Harvard's COVID-19 Task Force. Previously, he served as Vice-Minister in the Ministry of Production of Argentina and Alternate Executive Director at the Interamerican Development Bank (IDB). He was also Director of Economic Development at CIPPEC, one of the principal think tanks in Latin America, in Buenos Aires, Argentina, and Practice Leader at Maxwell Stamp PLC, a leading economic consulting firm, in London, UK. He also worked in Emerging Markets´s finance at Morley Fund Management in London. He was visiting scholar at the Center for International Development (CID) in Harvard University and received the Fullbright Nexus Scholarship. He has taught graduate and undergraduate courses in universities of Argentina and the UK. He is Affiliated Researcher at Innovations for Poverty Action (IPA). He holds a Phd in Economics from the University of Sussex in the UK and a Masters from the Program in Economic Policy Management at Columbia University. 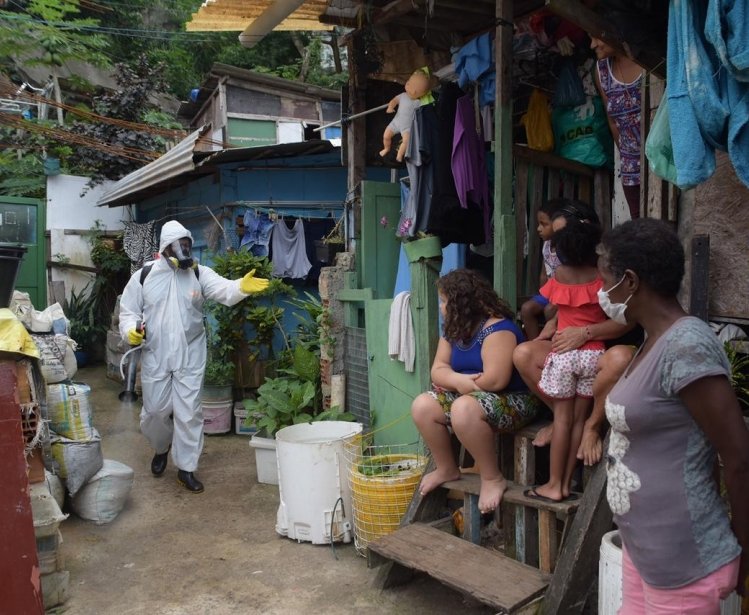 Video
Economics and Globalization
Populists in the Kitchen: A Conversation with Andrés Velasco
Loading...
Show more 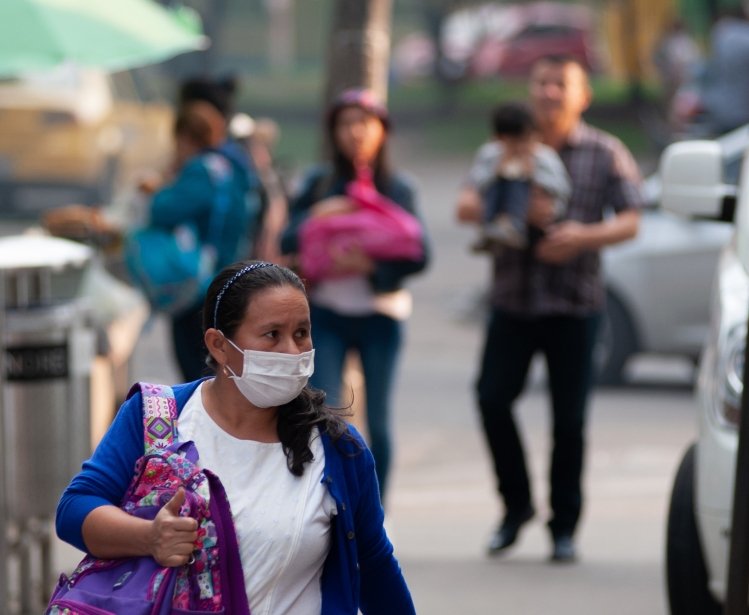