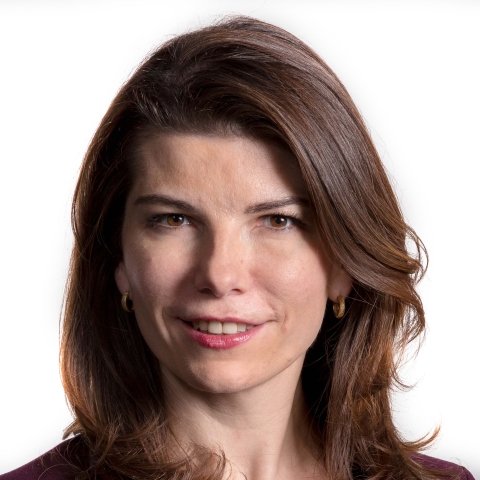 Luiza Ch. Savage is the editorial director of cross-platform content for POLITICO. She works across the newsroom and with business partners to drive and develop ambitious editorial projects that include digital journalism, video, data research, polling, live events, and thought-leadership series that are supported by outside underwriting.

As executive director for Canada, she is responsible for the creation of POLITICO Pro Canada, a cross-border policy intelligence service, and POLITICO’s expansion north of the border.

Prior to joining POLITICO, Luiza was the Washington bureau chief for Maclean’s, the national weekly news magazine of Canada. In that role, she covered several presidential elections, wrote and produced two television documentaries, and was a regular commentator on television and radio news programs. She previously worked as a reporter for three newspapers.

Luiza was born in Poland and grew up in Canada. She earned a bachelor’s degree in economics from Harvard College and a master’s degree from Yale Law School, where she was a Knight Foundation journalism fellow. She is married to New York Times reporter Charlie Savage; they have two children.