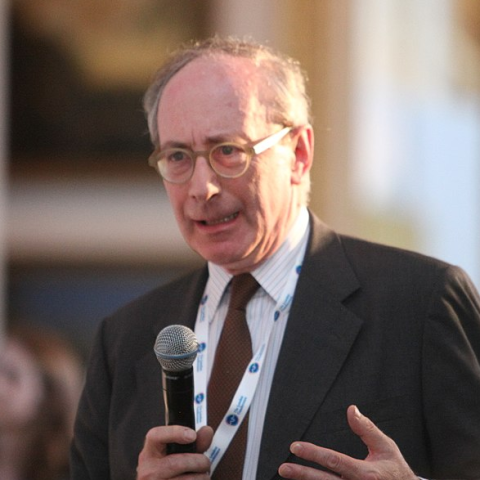 Sir Malcom Rifkind is a British Politician serving as MP for Edinburgh Pentlands from 1974-1997, then again as MP for Kensington and Chelsea from 2005-2010. During his long tenure in Parliament, Rifkind served as Defence Secretary of the United Kingdom between 1992-1995, and Foreign Secretary between 1995-1997 in the cabinet of Prime Minister John Major. During his cabinet tenure, Rifkind argued for an increased military budget and oversaw Britain’s involvement in the wars in former Yugoslavia. He worked further to advocate for greater stability in the Middle East, a Palestinian state in the West Bank and Gaza, and the creation of a Middle Eastern equivalent of the OSCE. He has since been appointed by the OSCE as a member of the Eminent Persons Panel on European Security, published his personal memoirs, Power and Pragmatism, and appointed visiting professor of war studies at King’s College in London. 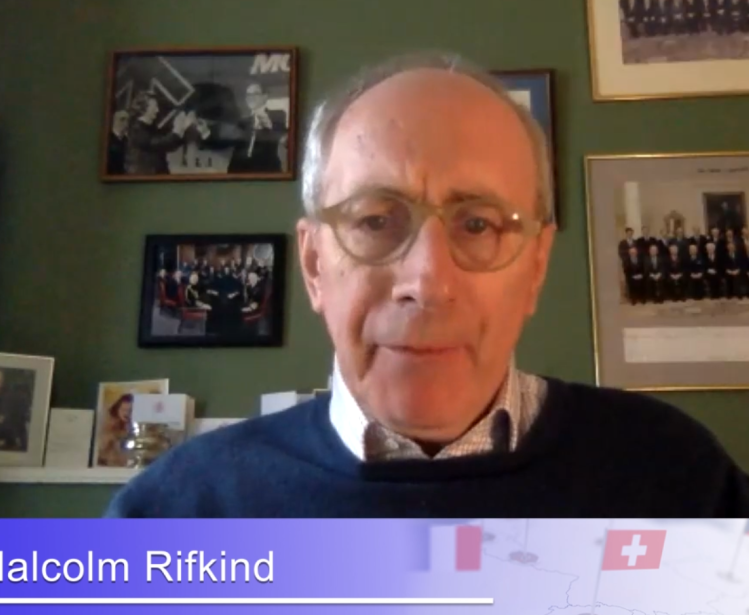