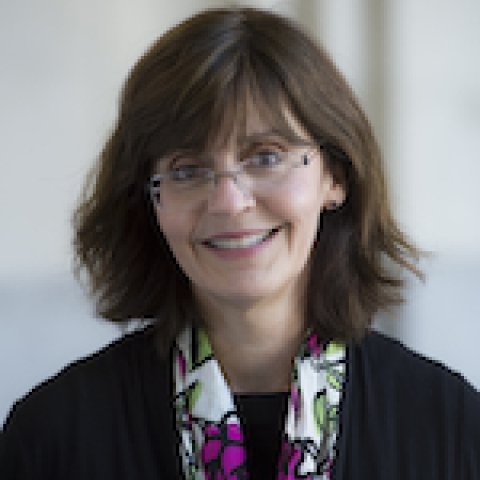 María Cristina García is the Howard A. Newman Professor of American Studies in the Department of History at Cornell University, where she teaches courses on immigration history. She is the author of Seeking Refuge: Central American migration to Mexico, the United States, and Canada (2006); Havana USA: Cuban Exiles and Cuban Americans in South Florida (1996); and articles and book chapters on refugee migrations and immigrant populations from Latin America. Garcia is Vice-President/President-Elect of the Immigration and Ethnic History Society. She serves on the Advisory Board of the forthcoming PBS series “The Latino Americans”, and has served on the editorial boards of the Journal of American History, the Journal of American Ethnic History, and Cuban Studies/Estudios Cubanos. She is the 2011 recipient of the Stephen and Margery Russell Distinguished Teaching Award. García received her B.A. from Georgetown University and her M.A. and Ph.D. from the University of Texas at Austin.