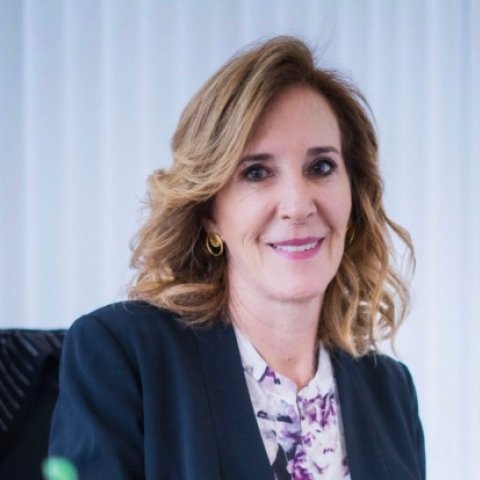 She decided to fight against corruption and impunity when in 2001 her husband Pedro Galindo was kidnaped. Maria Elena led the negotiations with the kidnappers of her husband. To pressure the family, kidnappers would cut a finger and sent it in an envelope. Pedro lost four fingers of both hands. After 29 days in captivity Pedro Galindo was rescued by federal forces. Five of his kidnappers were arrested and sentenced seven years later.

From 2003 to 2009 she chaired the social organization México Unido Contra la Delincuencia. During these years she organized the white march of 2004, in which close to one million people, dressed in white and silent, marched for a Mexico without violence. She also sought care for hundreds of kidnap victims.

In 2010, she created Ciudadanos por una Causa en Común, AC a non-profit organization, whose action areas are the construction of citizenship and the transformation of institutions. This organization works to link social concerns with appropriate public policies.

She has been a speaker in hundreds of national and international forums that encourage strengthening the rule of law, building a Culture of Lawfulness and the need for effective accountability by the public administration in the three levels of government, among them, the U.S. Senate.

In May 2012 she was an organizer of the "Cumbre Ciudadana para un México con Justicia y Paz", where more than 350 civil society organizations, social movements and academics met with the four candidates for the Presidency of the Republic, who committed to 150 of their proposals.

She is an active member of different groups and civil society groups as well as a member of the National Council of Public Security, Advisory Council of Cofetel, and Board Member of Pro-Victimas. 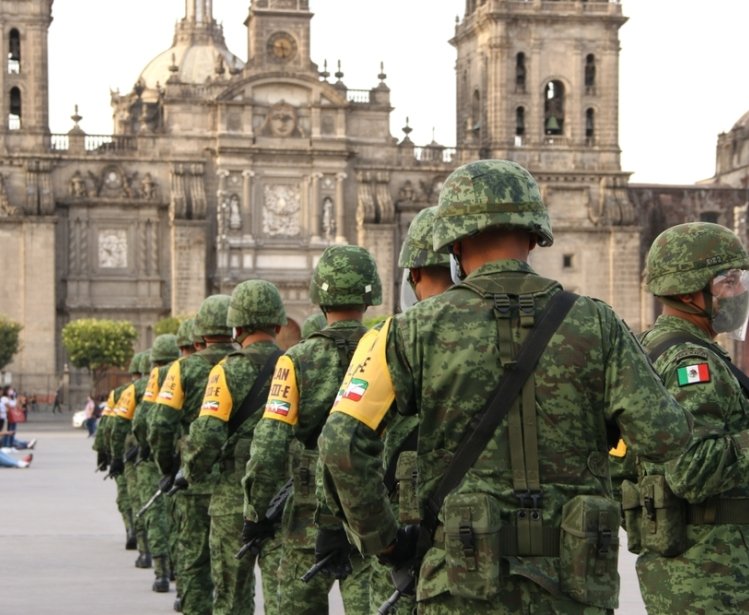 Event
Security and Defense
Roundtable Discussion on the National Guard: The Militarization of Mexican Security
On Monday, September 19, 2022 at 11:00 – 12:15 ET
Loading...
Show more