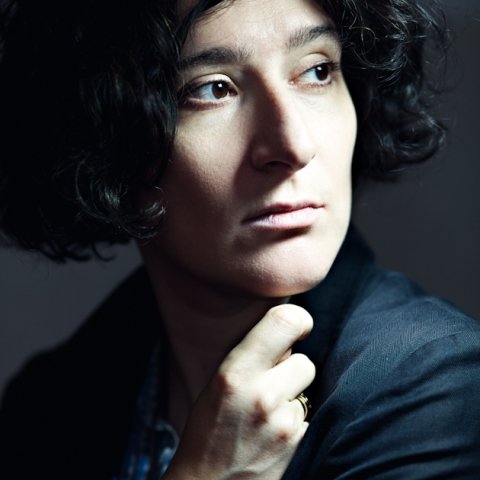 "Between Private History and Street Photography"

Maria Stepanova is a poet, essayist, journalist, an author of ten poetry collections and two books of essays and a recipient of several Russian and international literary awards (including the prestigious Andrey Bely Prize and Joseph Brodsky Fellowship). Her poems have been translated into numerous languages including English, Italian, German, French, Hebrew. She took part in a number of Russian and international literary festivals and programs focusing on modern literature. Her current project «In memory of memory» – a book-length study in the field of cultural history – was researched during a guest fellowsip at the IWM (Institute of Human Studies, Vienna).

Since 2007, apart from publishing as a poet and essayist, Maria Stepanova has been the founder and editor-in-chief of an independent online journal OpenSpace.ru, Russia's main daily online edition covering cultural issues. Later she reconfigured it as the crowd-sourced journal COLTA.RU. From July 2012 COLTA.RU exists solely on public donations and writes about cultural, social and political reality of the contemporary Russia, gathering an audience of 700 000 unique visitors per month.