In 1998 Yarovskaya directed Undesirables won a Student Academy Award, and a College Television Awards. Her documentary film Holy Warriors, a study of soldiers who found religion, has played in 35 countries worldwide. In 2006 she was a head of research on An Inconvenient Truth which won an Academy Award for Best Documentary Feature. She produced feature films Greedy Lying Bastards (2012)) and Pussy Riot: the Movement (2013). She was a head of research on the Academy Award-winning films An Inconvenient Truth (2007), and worked in the research department on Into the Arms of Strangers: Stories of the Kindertransport (2001), and also on award-winning feature documentaries Countdown to Zero (2010), Samsara (2012), Spirit of the Marathon II (2013), Last Days in Vietnam (2014), Vessel (2014), Merchants of Doubt (2014), Red Army (2014), Swift Current (2016), Betting on Zero (2016), Boston (2017). She is a recipient of the National Endowment for the Humanities (NEH) Bridging Cultures Through Film grant, among many others.

Yarovskaya received an MFA degree from the USC School of Cinematic Arts and an MA degree from Moscow State University. 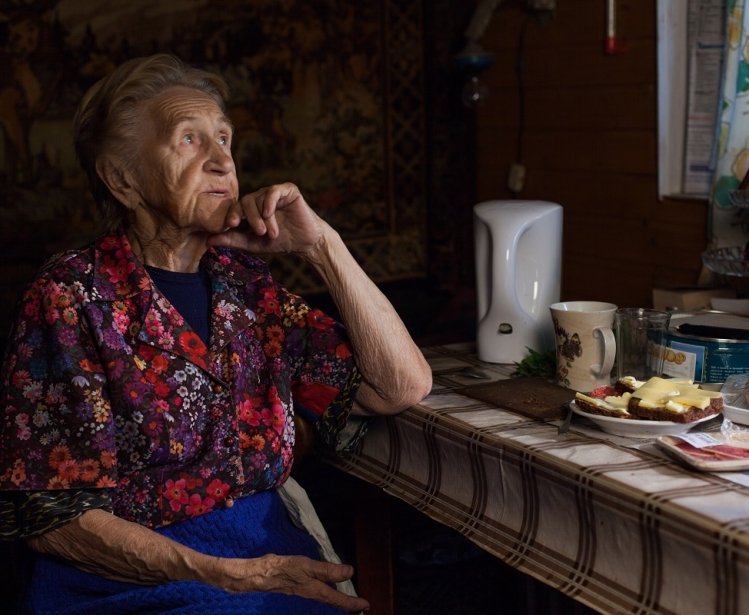