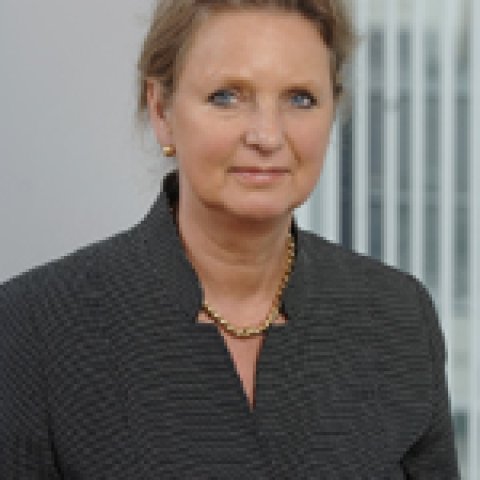 Maritta Koch-Weser has a distinguished career spanning more than three decades in international development, as anthropologist and environmentalist. She has field experience in Latin America, South & East Asia, and in parts of Sub-Saharan Africa, the Middle East, Eastern Europe, and some countries of the Former Soviet Union. She has led major environmental & social assessment tasks, as well as investment programs in the environment, agriculture, forestry, mining, energy, and urban-industrial sectors.

Maritta Koch-Weser is Founder and President of Earth3000. As a non-profit organization founded in 2001, Earth3000 supports strategic innovations in governance for environment and development.

Since 2009 Dr. Koch-Weser also leads the “Amazonia em Transformação: História e Perspectivas” program at the Institute of Advanced Studies of the University of São Paulo, Brazil. In this context she spearheads work on the establishment of the world’s first Rainforest Business School.

In her earlier career, Dr. Koch-Weser worked for some 20 years at the World Bank, in Washington DC., most recently as head of the Asia Environment Programs, and then as Director for Environmentally and Socially Sustainable Development for the Latin America and Caribbean Region.

Maritta Koch-Weser holds a 1975 Ph.D. from the Universities of Bonn and Cologne, Germany, and a 2010 Honorary Doctorate from Oxford Brookes University, UK. 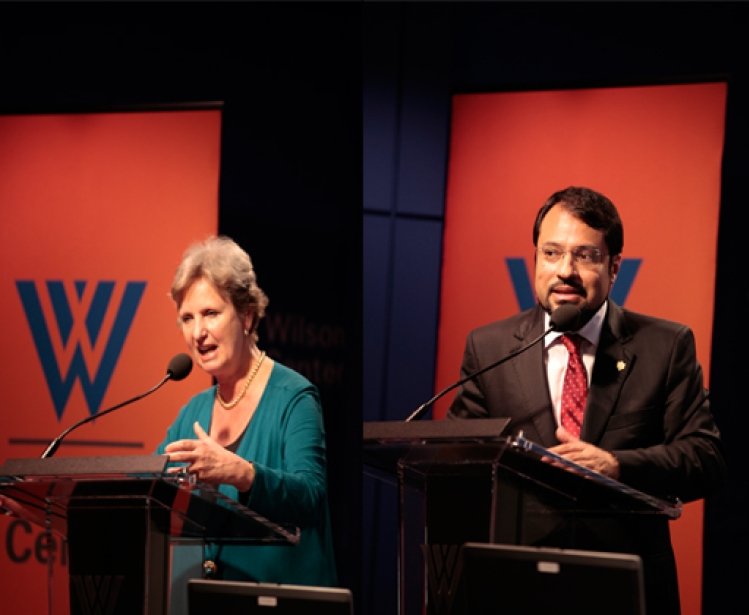