Counsel in the Litigation Department at Wachtell, Lipton, Rosen, & Katz

Marshall Miller is of counsel in the Litigation Department at Wachtell, Lipton, Rosen, & Katz in New York City, and has a long history of prosecuting white-collar crime, corruption, and terrorism on the international stage. Prior to joining the firm, he was a Senior Fellow at the Corporate Compliance and Enforcement Program at New York University, an assistant professor and adjunct clinical professor at NYU Law School, where he co-founded the EDNY Federal Criminal Prosecution Clinic, and an adjunct professor of national security law at Fordham University. Mr. Miller has served as Principal Deputy Assistant Attorney General and Chief of Staff at the U.S. Department of Justice’s Criminal Division, and is the former Chief of the Criminal Division at the U.S. Attorney’s Office of the Eastern District of New York, where he oversaw the corruption investigation of FIFA in 2015. He earned his Bachelor’s degree from Yale College in 1993 and his J.D. from Yale Law School in 1998. 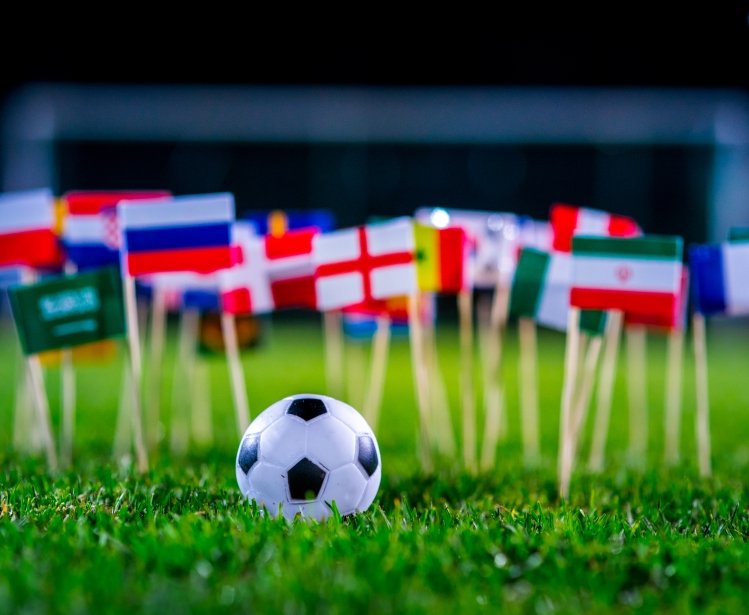