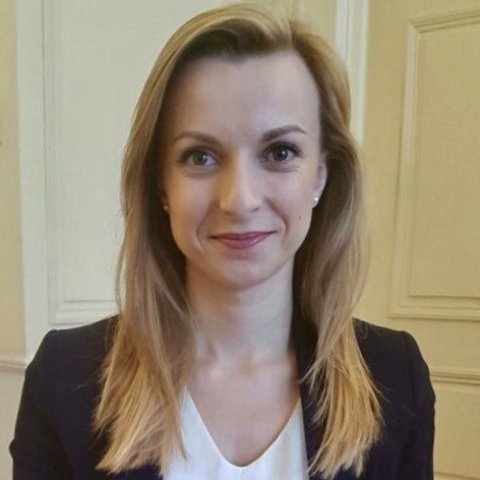 Martin Gilman is Professor of Economics at the Higher School of Economics in Moscow, and advisor to the Rector.  Until this year, he also served as an independent director on the supervisory boards of Sberbank and of Societe Generale’s Rosbank.

Previously he was with the International Monetary Fund for 24 years where he was assistant director in the IMF’s policy department.  In his last position before taking early retirement in late 2005 to join HSE in Moscow, he was responsible for sovereign debt issues and was the IMF’s representative to the Paris Club.  His extensive experience with Russia began as the advisor from the policy department on the negotiating missions from June 1993, and then he moved to Russia in November 1996 as head of the IMF’s Moscow Office.  Along with his close involvement in the Russian economy and policy issues for over almost 26 years, he is married to Russian journalist, Tatiana Malkina.  He is the author of the book, No Precedent, No Plan: Inside Russia's 1998 Default, published by MIT Press.

In addition to his Ph.D (1981) and MSc.Econ. (1972) from the London School of Economics, Gilman holds bachelor degrees from the Wharton School (in economics) and from the College of Liberal Arts (in political science) of the University of Pennsylvania (1970), including studies at the Institut d’Etudes Politiques, Paris (1968-69), and also attended the Bologna Center of the School of Advanced International Studies of the John Hopkins University (1970-71).  He was born and raised in Memphis, Tennessee. 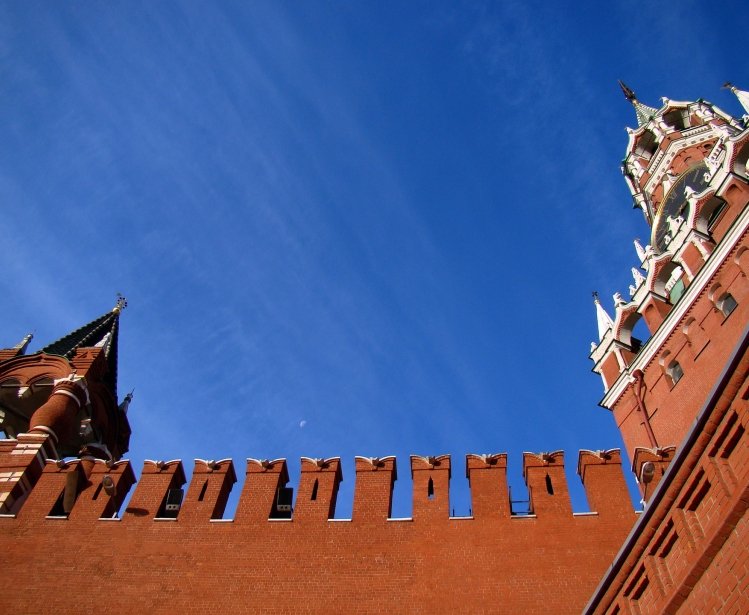