Former Mayor of Baltimore and Governor of Maryland

Martin O’Malley served as the 47th Mayor of the city of Baltimore from 1999 until 2007. As Mayor, he introduced CitiStat, a performance-based management system that produced dramatic improvements in city services and efficiency, and today, serves as a model for cities across the world. O’Malley then served as the 61st governor of Maryland from 2007 to 2015. As Governor, he demonstrated results-driven leadership with the introduction of StateStat and BayStat, a system which has since inspired other systems, including the United States Environmental Protection Agency’s ChesapeakeStat program. Once called “the best manager in government today,” Governor O’Malley has been recognized for his skillful leadership of Maryland and his success in implementing critical progressive priorities such as raising the minimum wage, signing marriage equality into law, abolishing the death penalty, and passing the DREAM Act to provide in-state tuition for undocumented immigrants. During his two terms, he recovered 100 percent of the jobs lost during the recession by investing in education and infrastructure. Under his leadership, for the first time, Maryland’s public schools were ranked #1 nationally for five years in a row and the state was ranked #1 in median family income. The U.S. Chamber of Commerce also named Maryland #1 in entrepreneurship and innovation for three years in a row. He was awarded the Innovations in Government Award from the Harvard Kennedy School, and in 2009, Governing Magazine named O’Malley Public Official of the Year for his ability to “improve performance by measuring what [states] do and relentlessly monitoring their progress.” 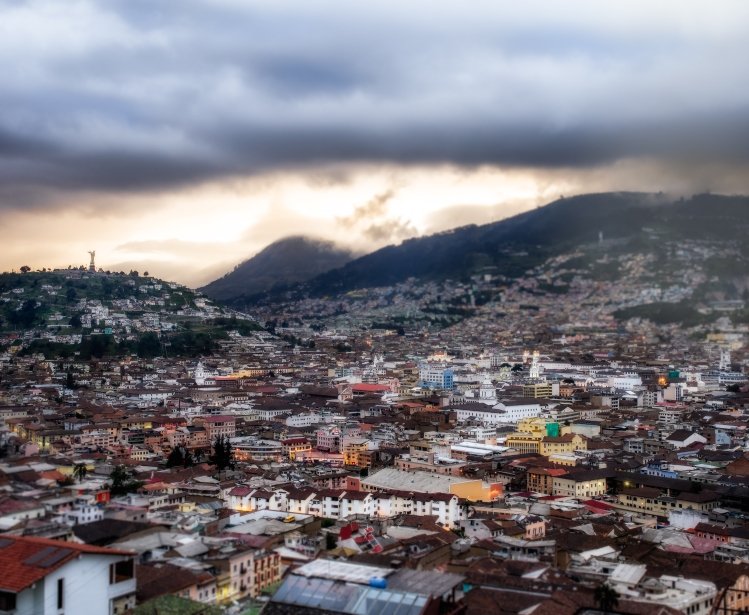