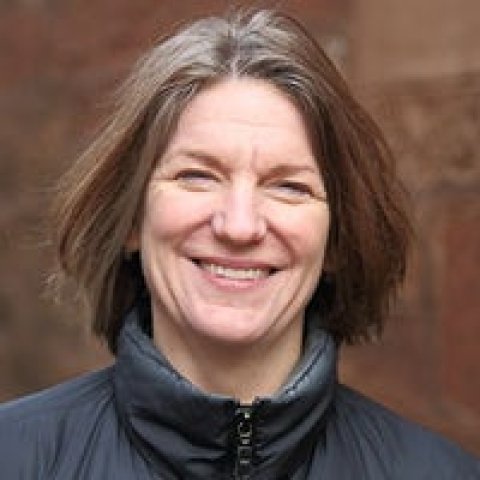 Mary Heimann holds the Chair of Modern History at Cardiff University. She was educated at Vassar College and at Magdalen College, Oxford and is a Fellow of the Royal Historical Society. Her best-known publications are Catholic Devotion in Victorian England (Oxford University Press, 1995), ‘Christianity in Western Europe since the Enlightenment’ (Cassell Group, 1999) and Czechoslovakia: The State that Failed (Yale University Press, 2009; 2011; Czech edition Petrkov, 2020). She is currently researching and writing another book, Christianity behind the Iron Curtain, for Yale University Press. 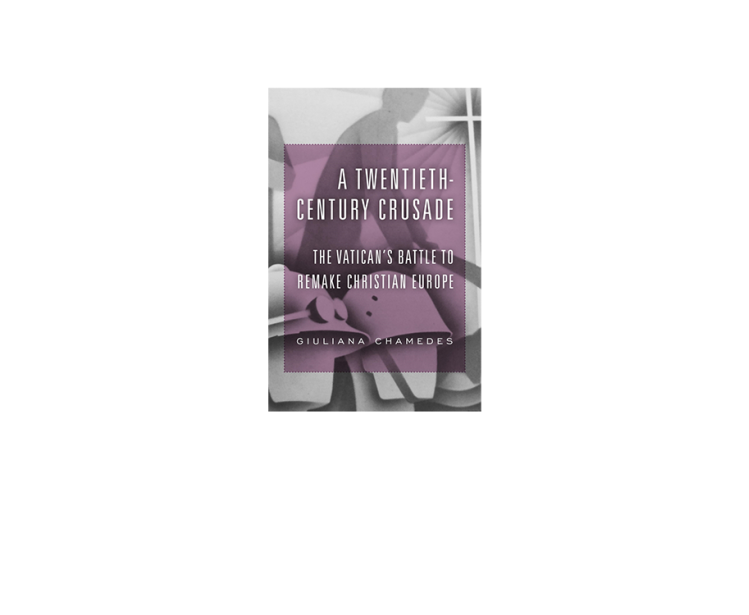