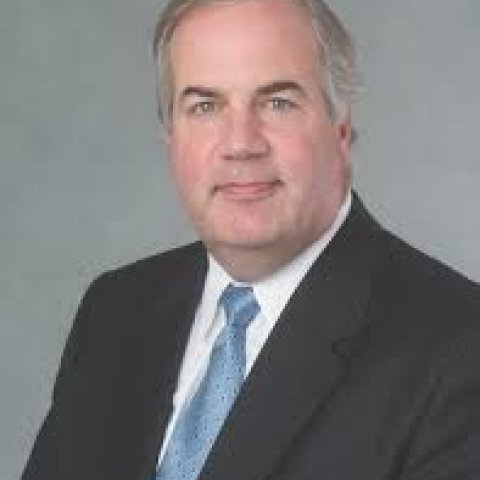 Mr. Desch has been Chief Executive Officer (CEO) of Iridium Communications, Inc., the world’s largest commercial satellite network, since 2006.  He has more than 35 years of experience in the telecom industry and was an early pioneer in the global wireless industry.

Matt has been responsible for leading Iridium’s innovation and growth, which includes taking the company public on NASDAQ and realizing Iridium NEXT, the company’s $3 billion-dollar next generation satellite constellation, completing in 2018.  Since joining in 2006, Iridium has experienced more than 400% growth in subscribers and more than five times growth in profitability.

Before joining Iridium, Matt served as the CEO of New Jersey-based Telcordia Technologies, Inc., a supplier of software and services to the telecommunications industry, then part of SAIC.  Prior to that, he was President at Nortel Networks, leaving in 2000.  He started his career at AT&T Bell Laboratories.

Mr. Desch as a member of the US President’s National Security Telecommunications Advisory Committee (NSTAC) since 2011.  He has a B.S. degree in Computer Science from The Ohio State University and an MBA from University of Chicago, and resides with his wife Ann in McLean, Virginia.