"Religious Education and the Politics of Pluralism in Pakistan"

After graduating from Omaha Central High School, I studied politics at Bowdoin (including a semester abroad in Sri Lanka). Since then, I have continued to spend significant amounts of time in South Asia, including several years in Pakistan. I have also worked for The Asia Foundation, the Asian Development Bank, and the British Foreign Office in Pakistan, Nepal, and Bangladesh. Broadly speaking, my work focuses on the politics of Islamic institutions (Islamic courts, Islamic schools, etc.), drawing attention to the ways in which the political processes within these institutions lend themselves to various notions of ‘democracy.' I was trained in comparative politics, but, increasingly, my work has had a tendency to combine some of the more traditional concerns of comparative politics with a special emphasis on the challenge of comparative political thought. In addition to my travels in South Asia, I enjoy rowing, running, and the latest Hindi films. 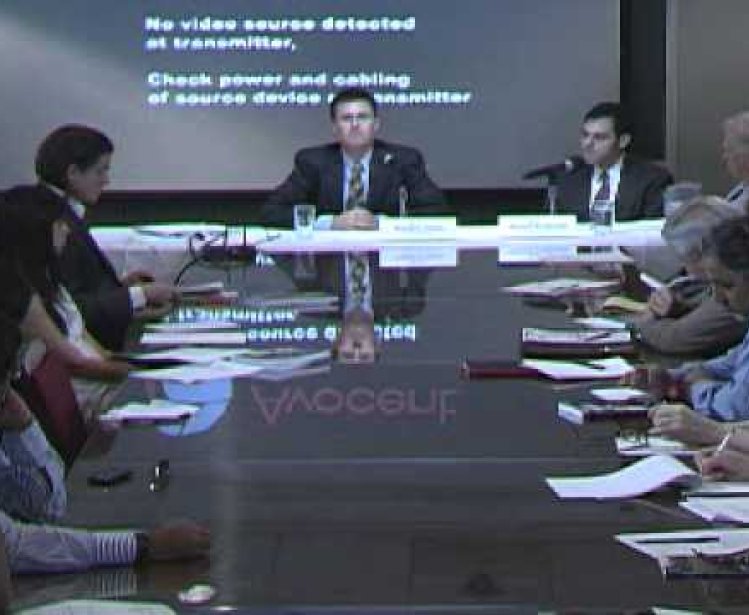