Matthew Jones is a Professor of International History at the London School of Economics and Political Science.  His published work reflects interests in many aspects of twentieth-century international history, as well as the Cold War more generally.  He also has a long-standing and specific interest in the end of empire in South East Asia.  His most recent book was After Hiroshima: The United States, Race, and Nuclear Weapons in Asia, 1945-1965, published in 2010 by Cambridge University Press, which looked at the development of US nuclear strategy in Asia in the period marked by the Korean War, confrontation with China, and the early phases of US engagement in Vietnam, placing a special emphasis on the influence of the widespread perception that the atomic bomb was a 'white man's weapon' and the diplomatic and military dilemmas this helped create.  In 2008 he was appointed by the Prime Minister as the UK Official Historian of the Chevaline (Polaris improvement) programme, an assignment which has led to in-depth study of British strategic nuclear policy during the Cold War and which will eventually result in the publication of a two-volume study. 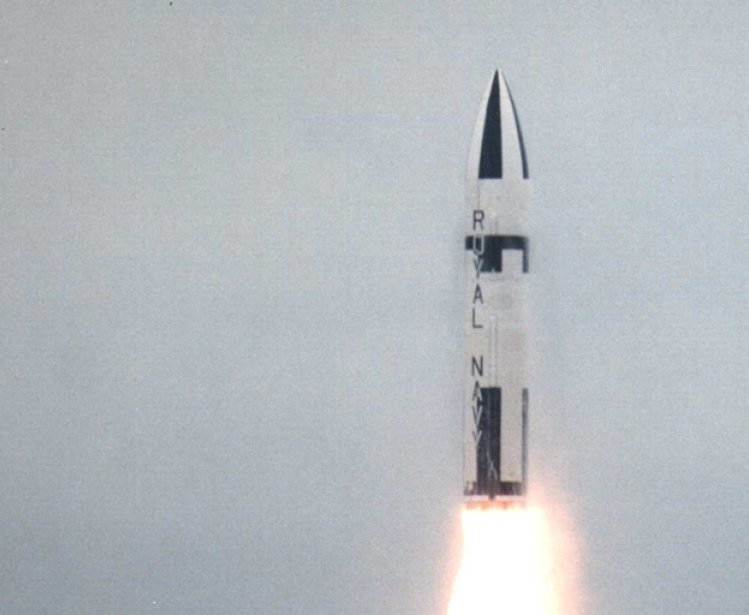 Event
Nuclear History
The UK Strategic Nuclear Deterrent and the Chevaline Program: An Overview
On Friday, October 3, 2014 at 12:00 – 2:00 ET
Loading...