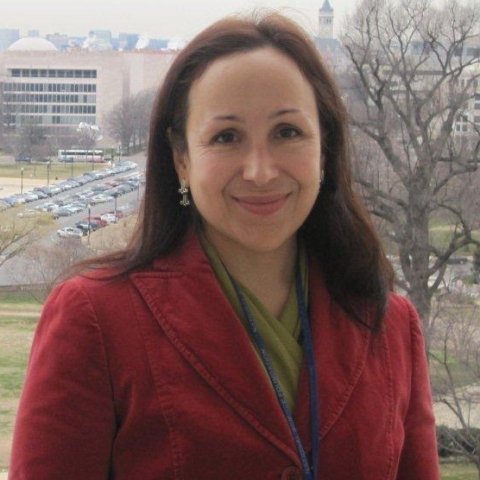 She worked at the National Science Foundation (NSF) from 2006 to 2014, where she served as Manager of the Presidential National Medal of Science and the NSF Alan T. Waterman Award.  She was also the Executive Secretary of the Committee on Science of the White House National Science and Technology Council (NSTC) that coordinates science policy for the U.S. Federal Government, and of the Committee on STEM Education of the NSTC.

Ms. Montrose began her professional career at NASA, where she managed programs, such as the Energy and Water National Applications in the Applied Sciences Program in SMD, the Education Program in the Exploration Systems Mission Directorate, and the Life Sciences Small Payloads program in the Office of Life and Microgravity Sciences and Applications.  Ms. Montrose worked for five years as Executive Officer to the NASA Chief Scientist.  Ms. Montrose’s first job with NASA was at the Kennedy Space Center, where she worked as an experiment engineer. She has received numerous achievement awards acknowledging her significant contributions, including two from the European Space Agency and the German Space Agency, and the NASA Cooperative External Achievement Award for her efforts in serving as an interface with new prospective commercial partners of NASA.

She earned Masters and Bachelor degrees in Computer Engineering at the University of South Florida in Tampa.  Ms. Montrose was born and raised in Puerto Rico. 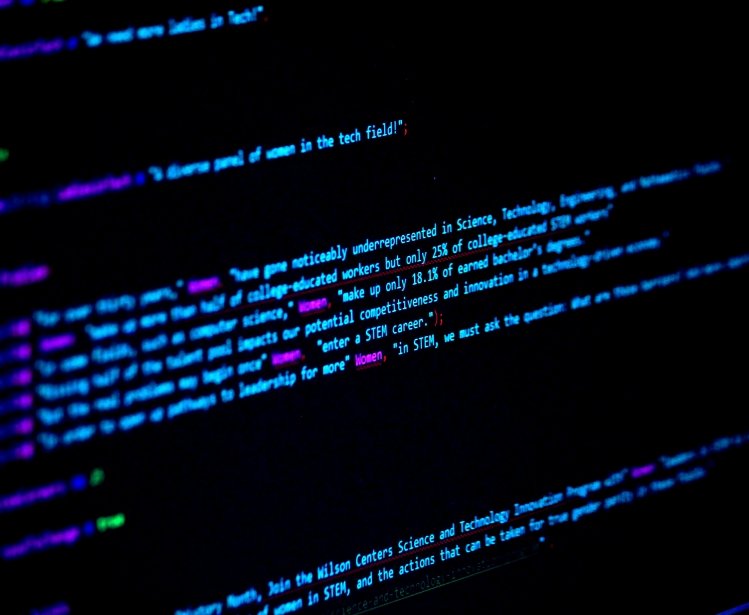