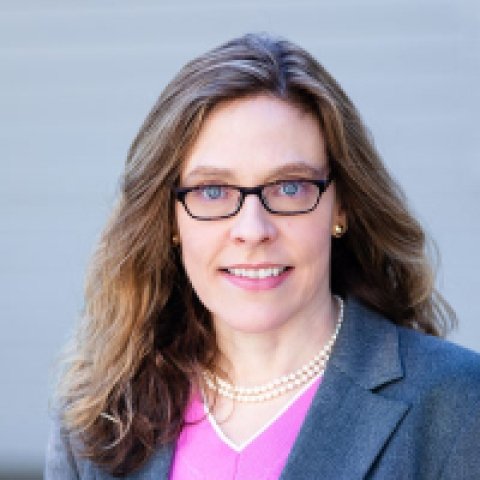 Professor Mary Elise Sarotte is the Marie-Josée and Henry R. Kravis Distinguished Professorship of Historical Studies at the Johns Hopkins School of Advanced International Studies in Washington DC.  Her six books include Not One Inch:  America, Russia, and the Making of Post-Cold War Stalemate (2021),The Collapse: The Accidental Opening of the Berlin Wall (2014), and 1989: The Struggle to Create Post-Cold War Europe (2009), which were respectively named a Foreign Affairs Book of the Year (2021), a Financial Times and Economist Book of the Year (2014), and a Financial Times Book of the Year (2009), along with receiving various prizes.  Sarotte earned her AB in History and Science at Harvard University and her PhD in History at Yale University.  After graduate school, she served as a White House Fellow and subsequently joined the faculty of the University of Cambridge.  Sarotte received tenure at Cambridge in 2004 and returned to the United States to teach at University of Southern California as the Dean's Professor of History before moving to Hopkins.  Sarotte is a former Humboldt Scholar, a former member of the Institute for Advanced Study in Princeton, and a member of the Council on Foreign Relations. 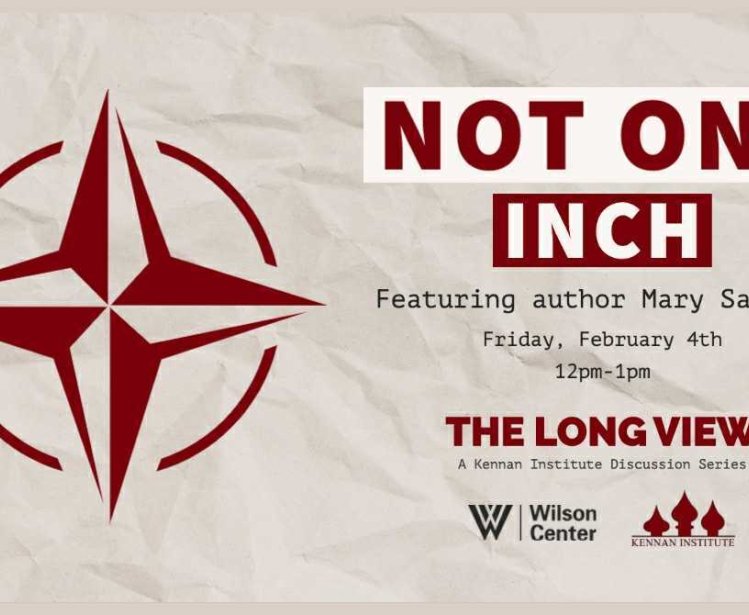