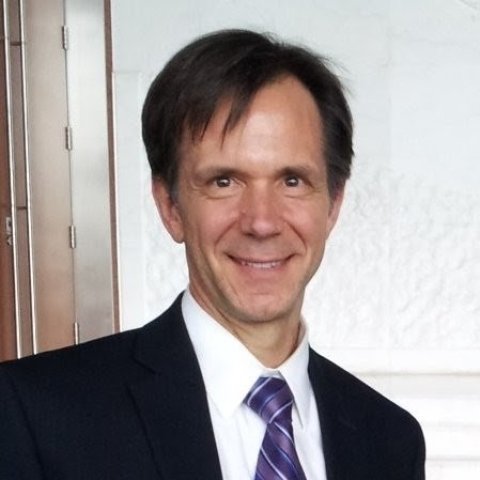 Michael Bittrick is Senior Advisor in the Department of State's Office of Global Food Security. In previous work at the State Department, he was deputy director in the Regional Peace and Security office in the Africa Bureau, where he assisted conflict resolution, peacekeeping, counterterrorism, and security sector governance efforts on the continent. During this time, he worked closely with the African Union and regional economic communities to bolster peace efforts in Somalia, the Sahel, DRC, CAR, Liberia, and Sudan.  Prior to this, he served 20 years in the U.S. Army, which included postings to U.S. embassies in Angola and Cameroon.  He earned his master's degree at the National Intelligence University in Washington D.C. and B.S. from the United States Military Academy at West Point, New York. Today, Mike seeks to bring stability and prosperity through improved food systems and backing African efforts to achieve economic growth and reduce poverty and hunger through food systems-led development. 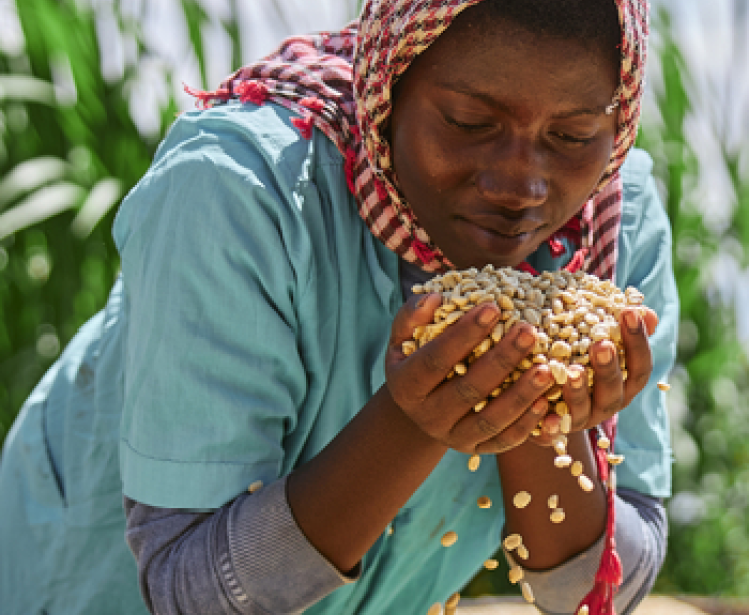