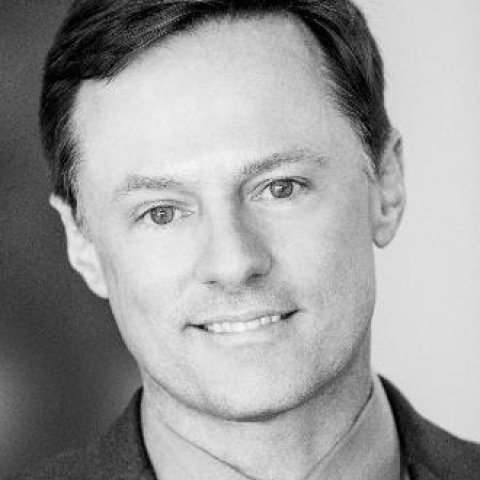 Mr. Perkinson joined Guggenheim in 2012 as the Chief of Staff to the Global Chief Investment Officer. In that role, he has administrative responsibility for the investment management business at Guggenheim Investments. He is also the Head of Asia Business Management, overseeing Guggenheim’s business in East Asia. Perkinson has a 30-year track record of proven management and leadership ability from his role as a United States naval officer, a US diplomat and a partner in a consultancy focused on providing strategic advisory services in emerging markets. He has lived and worked in Europe, the Middle East and was, for five years a diplomat assigned in the People’s Republic of China. He has been an advisor to several Western intelligence services, and was a partner with Veracity Worldwide, LLC, where he founded the China practice. Mr. Perkinson received his B.A. in Political Science from The American University, studied Chinese politics at the Johns Hopkins’ School of Advanced International Studies and earned an M.S. in Finance from the Johns Hopkins’ Carey Business School. He is a native of Newport, Rhode Island, lives in Santa Monica, California and speaks Mandarin.