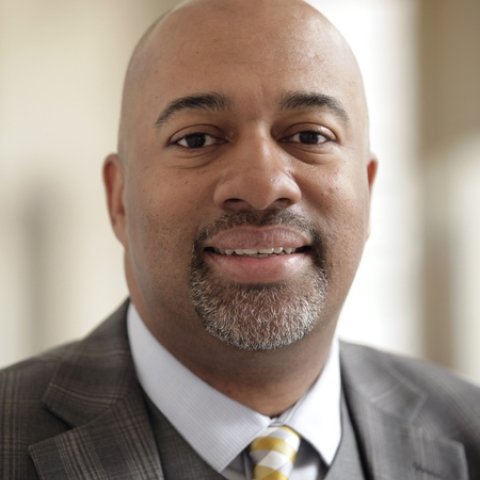 Michael L. Forster joined Brown Capital Management in 2019, bringing more than three decades of experience to his role. Prior to joining the firm, Mike served as chief operating and financial officer at the Wilson Center. At the Wilson Center, Mike oversaw all operations and served as senior advisor on business matters to the chief executive officer, the board of trustees and the executive leadership team. Previously, he was chief financial and administrative officer at the National Trust for Historic Preservation, and executive vice president and chief financial officer at the Neighborhood Reinvestment Corporation. He also held professional and leadership roles at the Washington Post Co., MAXIMUS, Arthur Andersen and Mitchell & Titus. Mike earned his BBA at George Washington University and his MSA at Central Michigan University. He is a licensed Certified Public Accountant (CPA) and Chartered Global Management Accountant (CGMA), maintaining memberships in both the AICPA and GWSCPA. He served a four-year appointment on the Financial Accounting Standards Board’s Nonprofit Advisory Committee and appointment to the AICPA National NFP Council.

Video
Diversity & Inclusion
The Quest for Diversity, Equity, and Inclusion in the U.S. Workplace
41:45
Loading... 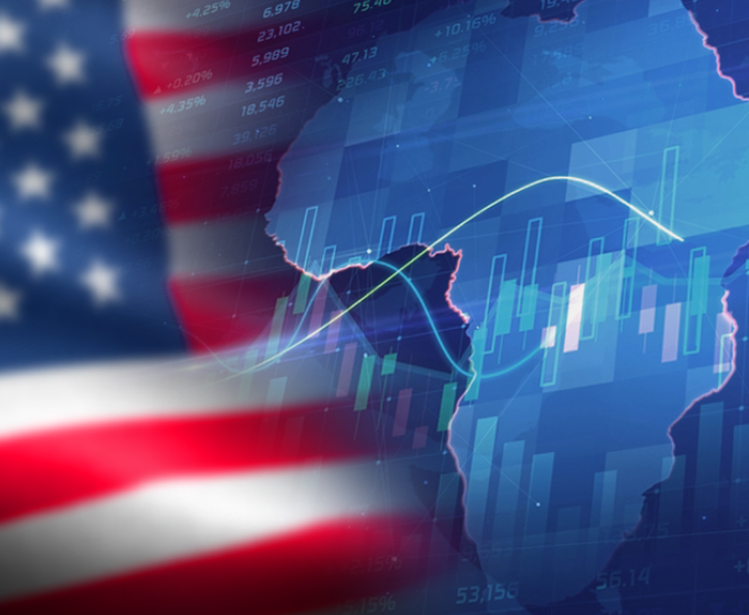