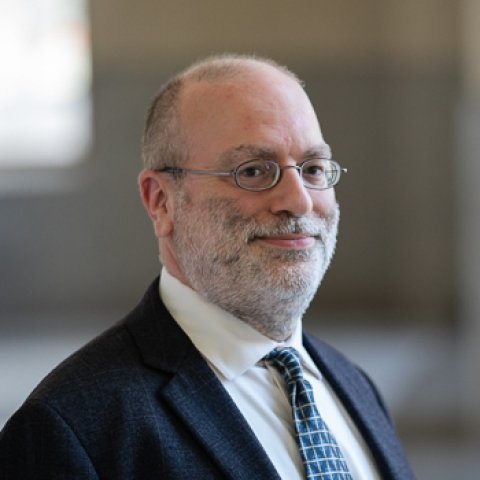 The Perestroika of Global Science

Michael D. Gordin is Rosengarten Professor of Modern Contemporary History and Director of the Society of Fellows in the Liberal Arts at Princeton University. He specializes in the history of the modern physical sciences and Russian, European, and American history. He came to Princeton in 2003 after earning his A.B. (1996) and his Ph.D. (2001) from Harvard University, and serving a term at the Harvard Society of Fellows. He has published articles on a variety of topics, such as the introduction of science into Russia in the early 18th century, the history of biological warfare in the late Soviet period, the relations between Russian literature and science, as well as a series of studies on the life and chemistry of Dmitrii I. Mendeleev, formulator of the periodic system of chemical elements.

His first book is a cultural history of Mendeleev in the context of Imperial St. Petersburg, A Well-Ordered Thing: Dmitrii Mendeleev and the Shadow of the Periodic Table (Basic Books, 2004; 2nd edition, Princeton University Press, 2019). He has also worked extensively in the early history of nuclear weapons, and is the author of Five Days in August: How World War II Became a Nuclear War (Princeton UP, 2007), a history of the atomic bombings of Japan during World War II, and an international history of nuclear intelligence, Red Cloud at Dawn: Truman, Stalin, and the End of the Atomic Monopoly(FSG, 2009), as well as co-editor (with G. John Ikenberry) of The Age of Hiroshima (Princeton UP, 2020). In 2012, University of Chicago Press published his history of the controversies surrounding the boundary between science and pseudoscience focusing on the career of Immanuel Velikovsky, entitled The Pseudoscience Wars: Immanuel Velikovsky and the Birth of the Modern Fringe, and in 2013, the press also released How Reason Almost Lost Its Mind: The Strange Career of Cold War Rationality, which he co-authored with Lorraine Daston, Paul Erickson, Thomas Sturm, Rebecca Lemov, and Judy Klein. In 2015 University of Chicago Press and Profile Books published his Scientific Babel: How Science Was Done Before and After Global English, a history of modern science from the point of view of the languages in which science has been conducted. His most recent book, Einstein in Bohemia (Princeton, 2020), follows the intertwined paths of Albert Einstein and the city of Prague (where he taught during 1911-1912) across the twentieth century.

He has also co-edited the four-volume Routledge History of the Modern Physical Sciences (2001), with Peter Galison and David Kaiser, Intelligentsia Science: The Russian Century, 1860-1960(2008), with Karl Hall and Alexei Kojevnikov, and Utopia/Dystopia: Conditions of Historical Possibility (Princeton UP, 2010), with Helen Tilley and Gyan Prakash. In 2011 he was awarded a National Endowment for the Humanities Fellowship, and was named a Guggenheim Fellow; during 2019-2020, he was a Wilson Fellow at the Kennan Institute of the Wilson Center. 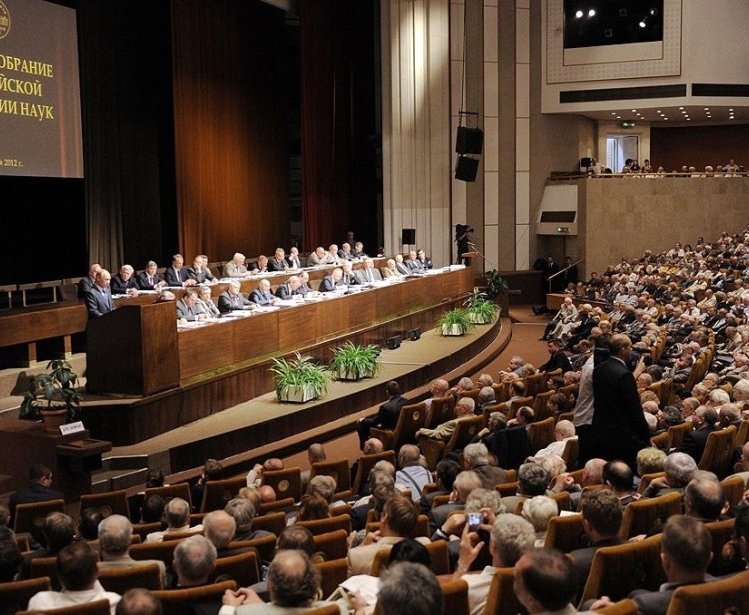 Scientific Babel: How Science Was Done before and after Global English (University of Chicago Press, 2015)

Red Cloud at Dawn: Truman, Stalin, and the End of the Atomic Monopoly (Farrar, Straus & Giroux, 2009)