Michael Green is the Chief Executive Officer of the Social Progress Imperative. An economist by training, he is co-author (with Matthew Bishop of ‘The Economist’) of Philanthrocapitalism: How Giving Can Save the World and The Road from Ruin: A New Capitalism for a Big Society. Previously Michael served as a senior official in the U.K. Government’s Department for International Development, where he managed British aid programs to Russia and Ukraine and headed the communications department. He taught Economics at Warsaw University in Poland in the early 1990s. His TED Talks have been viewed more than two million times, and his 2014 Talk was chosen by the TED organization as one of the ‘most powerful ideas’ of 2014 and by The Telegraph as one of the 10 best ever. In 2016, he was named one of “The 100 Most Connected Men in Britain” by GQ Magazine and one of the NonProfit Times‘s “Power & Influence Top 50”. He holds a Bachelor of Arts in Philosophy, Politics, and Economics from the University of Oxford. 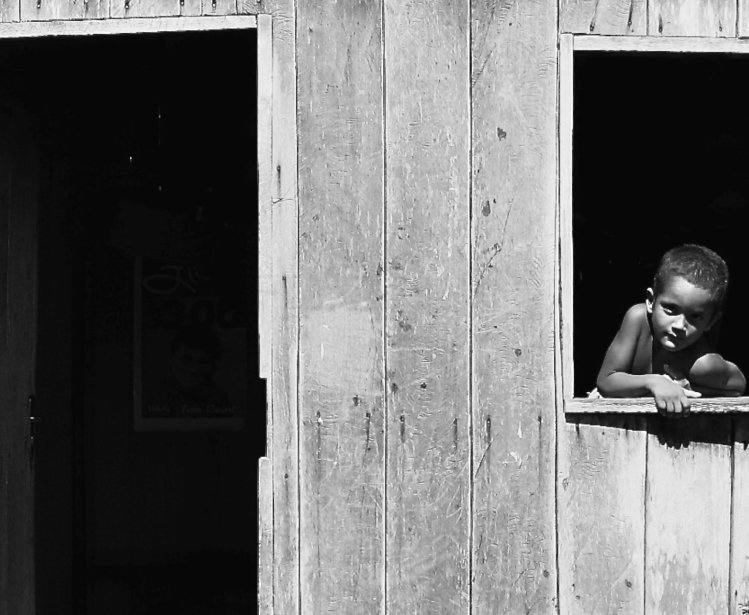