Michael Krepon is co-founder of Stimson, and director of the South Asia and Space Security programs.

He has championed confidence-building and nuclear risk-reduction measures between India and Pakistan, several of which have subsequently been implemented.  He has mentored more than  seventy visiting fellows from the region, and has worked on the general outlines of a Kashmir settlement.

Krepon is the author or editor of thirteen books, and more than 350 articles. Prior to co-founding Stimson, he worked at the Carnegie Endowment for International Peace, the US Arms Control and Disarmament Agency during the Carter administration, and in the US House of Representatives, assisting Congressman Norm Dicks.

Krepon's current research focus is on nuclear stability and crisis management in South Asia.  His work on space security centers around the promotion of a code of conduct for responsible space-faring nations, which has subsequently been endorsed by the European Union and the Obama administration.

Krepon received an MA from the School of Advanced International Studies at Johns Hopkins University, and a BA from Franklin & Marshall College. He also studied Arabic at the American University in Cairo, Egypt. 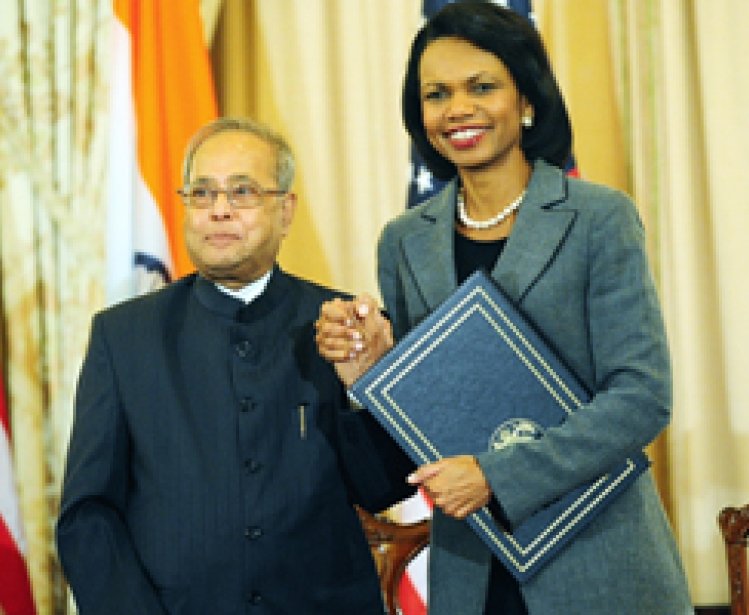 Event
Nuclear Proliferation/Non-proliferation
Deal or No Deal: How To Negotiate Successful Nuclear Agreements
On September 17, 2014 at 2:30 – 4:30
Loading...
Show more