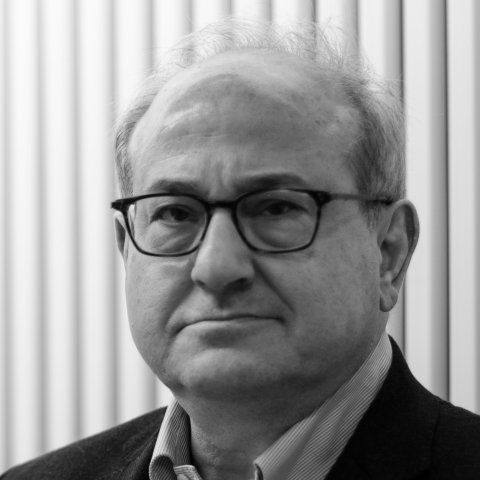 Michael Shifter is President of the Inter-American Dialogue. He was previously Vice President for Policy and Director of the Dialogue’s Democratic Governance Program. Prior to joining the Dialogue, Shifter directed the Latin American and Caribbean program at the National Endowment for Democracy and, before that, the Ford Foundation’s governance and human rights program in the Andean region and Southern Cone. In the 1980s, he was representative in Brazil with the Inter-American Foundation, and also worked at the Woodrow Wilson Center’s Latin American Program. Since 1993, Shifter has been an adjunct professor at Georgetown University’s School of Foreign Service, where he teaches Latin American politics. He is a member of the Council on Foreign Relations and the Latin American Studies Association and is a contributing editor to Current History. Shifter graduated Phi Beta Kappa and Summa Cum Laude from Oberlin College and holds a MA in sociology from Harvard University, where he taught Latin American development and politics for four years. 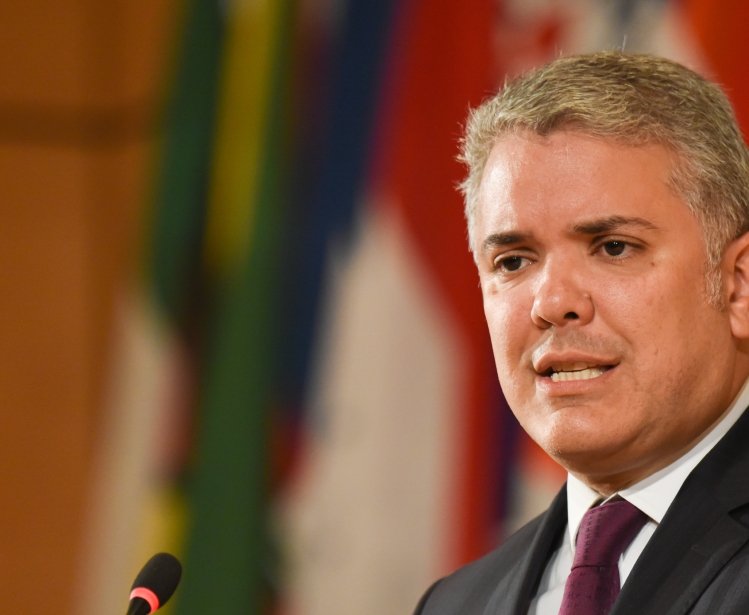