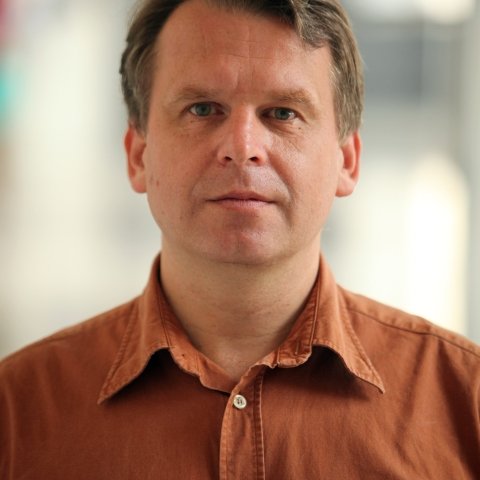 Mikhail Antonov is Professor of Law and associated with the Law Faculty at The National Research University “Higher School of Economics” (Saint Petersburg, Russia). He is also an advocate of the Saint Petersburg Bar Association and practises labor, commercial and tax law. Professor Antonov’s scholarly research interests focus upon problems of normativity in law and of sociological jurisprudence, the theory of sovereignty and human rights. In the recent years he particularly worked on issues involving legal argumentation in a comparative-law as well as a historical perspective. He is the author of more than 130 articles and papers, some of which have been published in English, French and German; a list of selected publications is at <https: www.hse.ru="" en="" org="" persons="" 23948027="">. Dr. Antonov has also translated and published in Russian works of some major Western legal philosophers such as Hans Kelsen, Eugen Ehrlich, Georges Gurvitch.