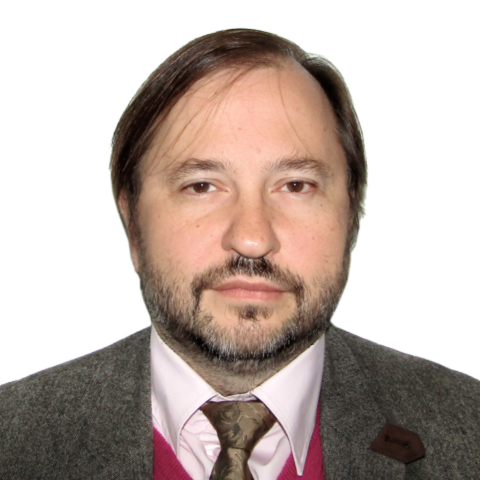 Founder and President of the St. Petersburg Politics Foundation

Mikhail Vinogradov is a Russian political scientist and regional studies expert. He graduated from the History Department of Moscow State University in 1997.

His fields of expertise include the political climate in Russia, political processes in the Russian regions, political PR, and contemporary political history of Russia.

Some of his publications include: 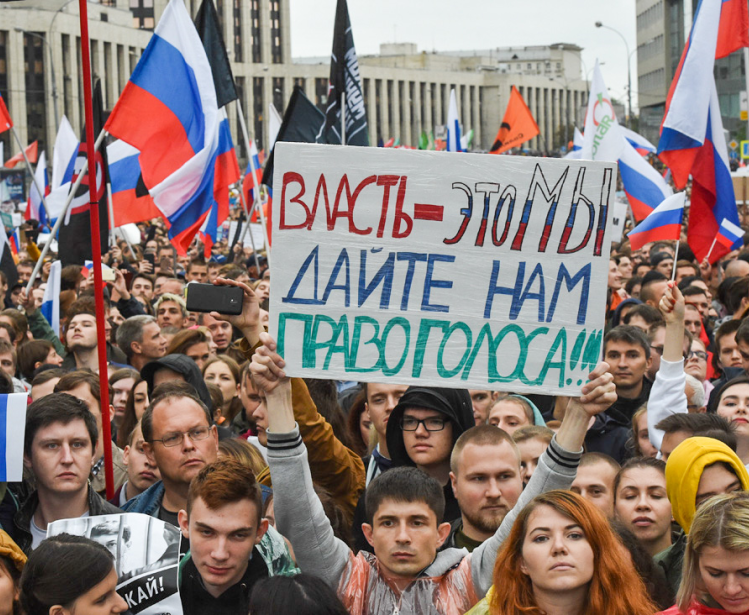