Molly Sinclair McCartney is at the Wilson Center to complete a book on the American War Machine. That is the working title for the book, which her husband, national security reporter James McCartney, had almost completed when he died 10 months ago on May 6, 2011. His manuscript pulls together the many interconnected strands of the military-industrial-congressional-intelligence-think tank complex. The point of the book is to demonstrate how these forces have come to dominate U.S. foreign and economic policy and to lead the U.S. into interminable military interventions and wars. The bottom line is that America has a vested interest in war. This has a huge price in blood and treasure.

Molly is here to complete Jim’s book, which reflects his thinking about this issue over a lifetime of reporting on national security for the Knight Ridder chain of newspapers and its 500-plus subscriber newspapers. He covered the Vietnam War, the Middle East and its multi-wars, U.S.-Soviet relations, the Cold War and all the little hot wars that seemed to erupt every year. To finish Jim’s book, Molly is here to update, edit, polish, shape, and get it ready for publication.

Molly is also a journalist with more than 30 years as a reporter at five different newspapers, including 10 years at the Miami Herald and nearly 15 years at the Washington Post, where she wrote under the byline Molly Sinclair. She has a degree in liberal studies from Georgetown University. She was a Nieman Fellow, class of 1978, at Harvard University and completed that year with a three-month-long trip around the world.  She has a certificate in photography and graphic arts from the Ringling College of Arts and Science – skills she used to do the graphics for Jim’s speeches about the American war machine. She is a Florida resident and a contributing writer to a Sarasota business magazine. She also writes occasional opinion columns for the Sarasota Herald Tribune. 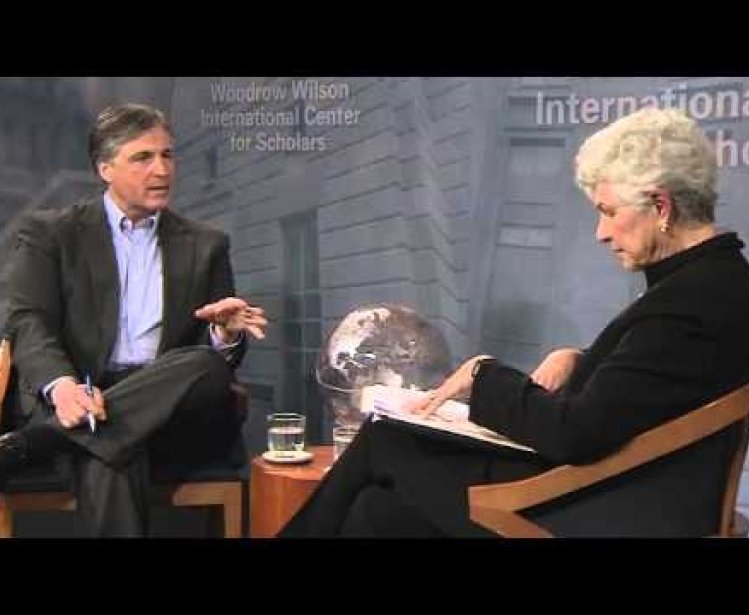