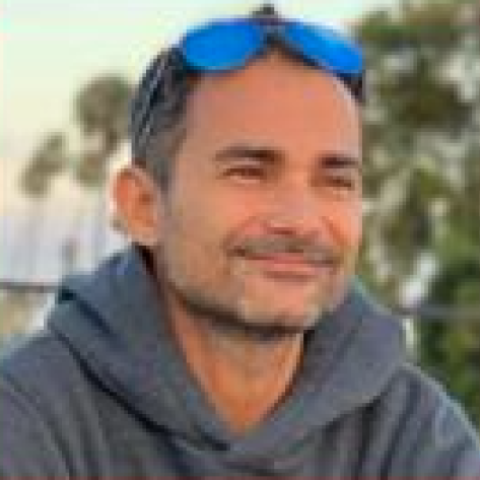 Nadim Haddad is a successful entrepreneur and activist from Lebanon. His first business dates to the 1990s during the birth of the world wide web. Following this, he pursued his passion for activism and protecting populations facing oppression.

Through his work with the Pachamama Alliance, Nadim became a trained facilitator and frequent lecturer at universities in the United States and Canada. His lessons center on the plight of Native populations in the context of Western civilizations, as well as environmental sustainability and social justice.

In 2017, Nadim returned to his home country, Lebanon, as Senior Advisor for International Relations within the Ministry of Environment. At the onset of the October 2019 revolution, followed by the port explosion and seizure of people’s money on behalf of financial institutions, Nadim decided to dedicate his time to create platforms of cooperation between diaspora groups. 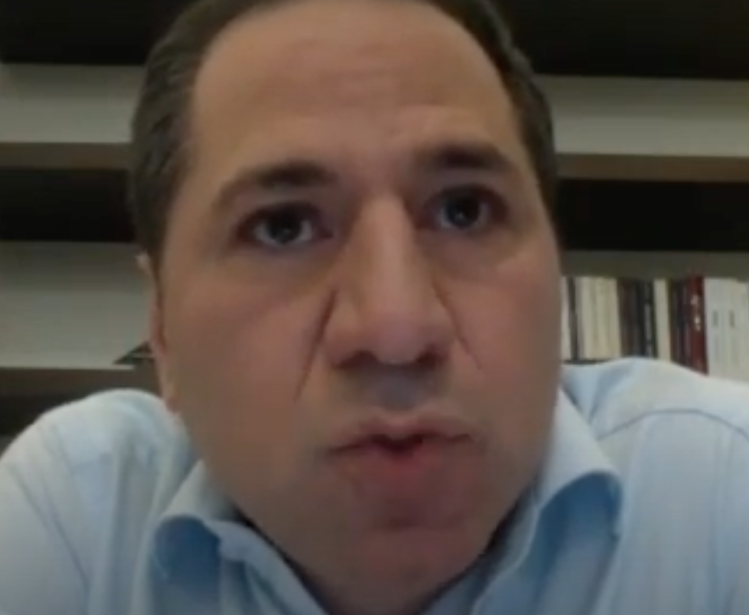 Video
Elections
A Conversation on the Road Ahead in Lebanon with MP Samy Gemayel
Loading...