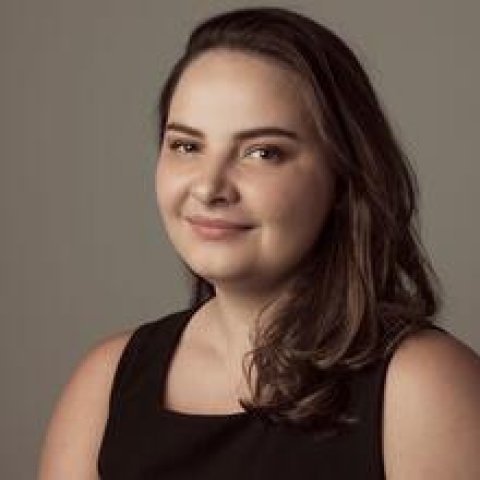 Unterstell is on a mission to build a net-zero and deforestation-free world. As the President of Talanoa, a policy think tank based in Brazil, she coordinates a broad multi-stakeholder platform focused on raising Brazil's climate ambition within this decade, the Climate & Development initiative. In the past, she held positions at governments, including as the Head of Sustainable Development for the Brazilian Presidency and as Brazil's climate and forests negotiator at the United Nations Framework Convention on Climate Change (UNFCCC).

She is the founder of multiple think tanks and advises several organizations working on climate leadership, including currently serving as an appointed member to the Green Climate Fund's Accreditation Panel. In 2018, she was selected for the largest all-female expedition to Antarctica, where she reaffirmed her commitment to advance climate solutions. 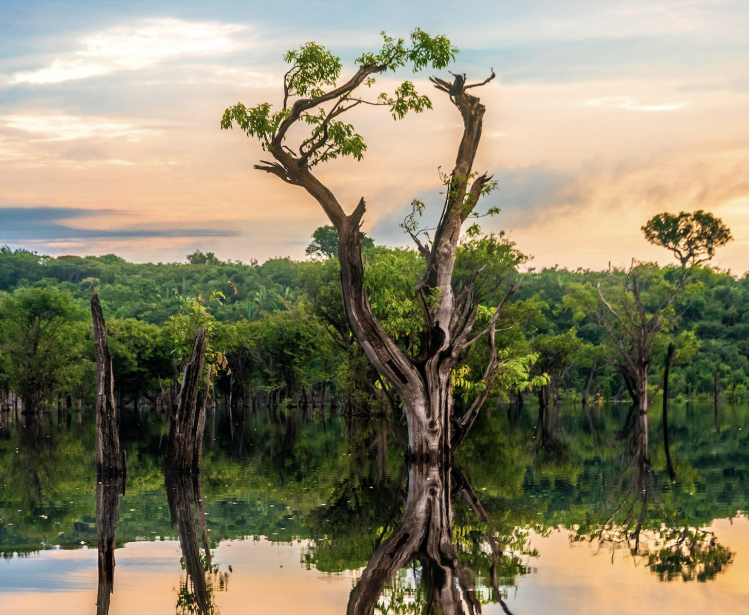