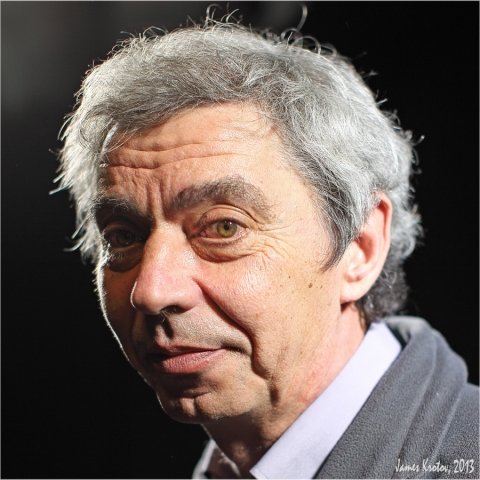 Dr. Nikita Sokolov is current Deputy Director of Research at The Boris Yeltsin Presidential Center. He previously served as the Deputy Director for Research at the Museum of Moscow. He has also been the editor of several magazines including Otechestvennye Zapiski (Notes of the Fatherland, 2003-2014), Ezhenedelnyi Zhurnal (Weekly Magazine, 2001-2003), and Itogi (Newsweek, 1996-2001). He received his PhD in History from Moscow State Institute of History and Archives in 1987.