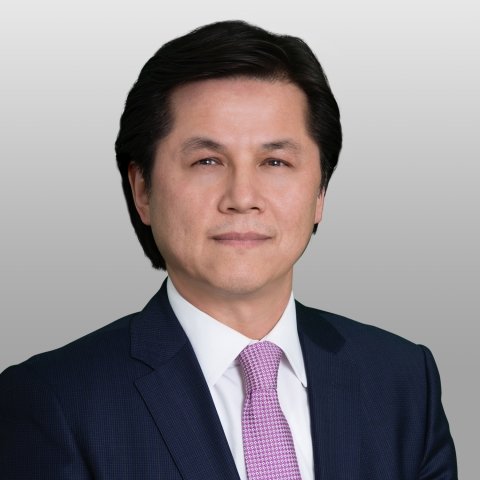 Nury Turkel is the first U.S.-educated Uyghur-American lawyer, foreign policy expert, and human rights advocate. He was born in a re-education camp at the height of China’s tumultuous Cultural Revolution and spent the first several months of his life in detention with his mother. He came to the United States in 1995 as a student and was later granted asylum by the U.S. government.

Since June 2021, Nury has served as the Vice Chair of the U.S. Commission on International Religious Freedom, having been appointed by Speaker of the House of Representatives Nancy Pelosi (D-CA) in May of 2020 for a two-year term. In September 2020, Turkel was named one of the TIME 100 Most Influential People in the World; and in May 2021, he was named on Fortune's List of the World's 50 Greatest Leaders.

Turkel is a respected opinion leader and a foreign policy expert primarily focusing on diplomatic, economic, and national security issues involving China, Central Asia, and Turkey. He is a Senior Fellow at the Hudson Institute and a member of the Council on Foreign Relations. In June 2021, the Notre Dame Law School Religious Liberty Initiative honored Nury with the first Notre Dame Prize for Religious Liberty.

Turkel received an M.A. in International Relations and a J.D. from the American University in Washington, DC. As an attorney, he specializes in regulatory compliance, federal investigation and enforcement, anti-bribery, legislative advocacy, and immigration. In addition to his professional career, Turkel has devoted his time and energy to promoting Uyghur human rights and supporting American and universal democratic norms.

In addition to his law practice and foreign policy work, Turkel has worked on human rights advocacy for more than two decades.  He serves as the Chairman of the Board for the Uyghur Human Rights Project (UHRP), which he co-founded in 2003. Previously, he served as the president of the Uyghur American Association, where he led efforts to raise the profile of the Uyghur people in the United States, including organizing and leading the campaign that achieved the March 2005 release of a renowned Uyghur prisoner of conscience, Ms. Rebiya Kadeer. Since 2011, he has successfully represented a substantial number of Uyghur political refugees with their asylum applications in the United States.

In addition to his advocacy work in the United States, Turkel has engaged in policy and legislative advocacy in the European Union and the Australian Parliament. He served as an adviser to the past and present presidents of the World Uyghur Congress (WUC), an organization that serves as an umbrella organization for the Uyghur community and advocacy groups promoting universal human rights. Turkel successfully represented Dolkun Isa, WUC’s current president, to restore his travel privileges to the United States. He has also assisted Uyghur refugees in the United States, Europe, and Turkey.

Turkel has published policy-oriented commentaries and op-eds in publications such as Foreign Affairs, The Wall Street Journal, The New York Times, Time, Newsweek, Foreign Policy, USAToday, The Hill, The Independent, and The Diplomat. Turkel has spoken at numerous policy forums, academic institutes, and human rights conferences, regarding the mass internment of Uyghurs and other Turkic Muslims in China. He has appeared on major media outlets, including CNN, BBC, Fox News, Al Jazeera, Australian ABC, Sky News, France 24, and TRT World.

He has testified before Congress, including most recently before the Congressional-Executive Commission on China in October 2019, speaking about Uyghur internment camps, and advocating a legislative response to China’s atrocities. Many of his recommendations have been incorporated into U.S. laws and pending bills relating to Uyghurs and China in Congress, including the Uyghur Human Rights Policy Act of 2020 (Public Law 116-145). 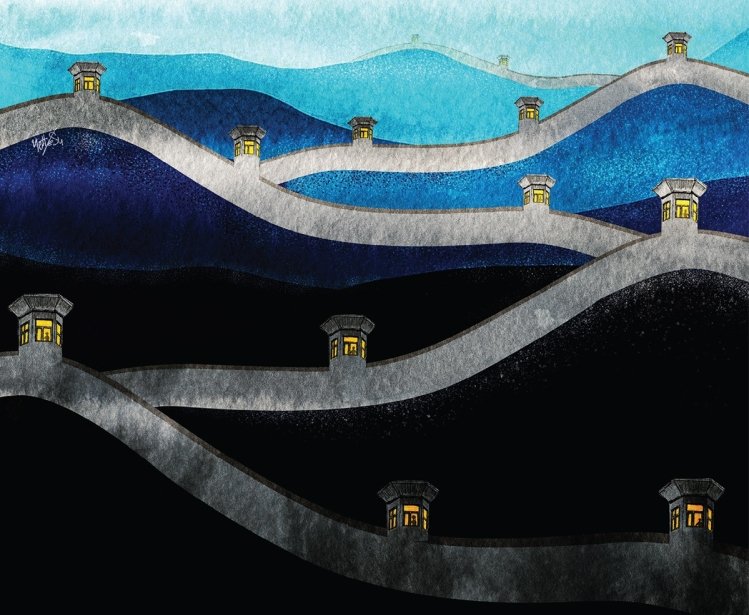