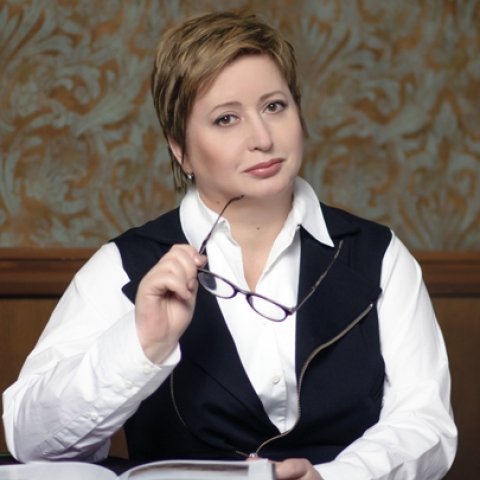 Olga Romanova is a renowned journalist and human rights activist, and the executive director of the civil rights movement “Russia Behind Bars” (“Rus’ Sidyaschaya’). She became widely known in 1999-2005 for her analytical show ‘24 with Olga Romanova’ on Ren-TV. In 2005, she became the anchor of several shows on Echo of Moscow radio, followed by positions at Segodnya, Versiya, Vedomosti, Novaya Gazeta newspapers, as well as The New Times, the Russian version of Businessweek, and Slon Magazine. She served as a member of the Russian opposition coordination council from October 2012 to July 2013. She has also participated in single-person protests to free the jailed Pussy Riot performers. Romanova’s work as a human rights activist field started after her husband was arrested in 2008 on trumped-up charges. In 2011, his sentence was overturned and he was released following the decision of the Russian Supreme Court. His prison diary was first published online as Butyrka Blog and then as a book entitled ‘Butyrka.’