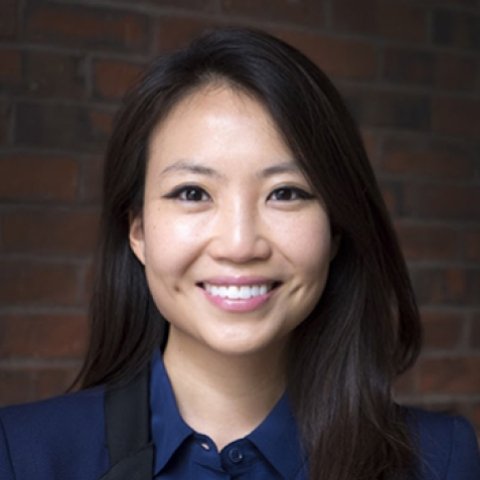 Dr. Patricia M. Kim is an expert on Chinese foreign policy, U.S.-China relations, and East Asian security issues. She is a senior policy analyst on China at the U.S. Institute of Peace, where she directs a project on U.S.-China Strategic Stability. Dr. Kim is also a Global Fellow at the Wilson Center and a visiting scholar at Columbia University’s School of International and Public Affairs. Her research portfolio includes projects on U.S.-China strategic competition and risk reduction, U.S. Indo-Pacific strategy and alliance management in East Asia, and regional security dynamics on the Korean Peninsula.

Dr. Kim’s writing and research has been featured widely in outlets such as Foreign Affairs, Foreign Policy, The New York Times, The Washington Post and The South China Morning Post. She frequently briefs U.S. government officials in her areas of expertise and has testified before the House Intelligence Committee and the House Foreign Affairs Subcommittee on Terrorism, Nonproliferation, and Trade.

Dr. Kim received her doctoral degree from the Department of Politics at Princeton University and her bachelor's degree with highest distinction in political science and Asian studies from the University of California, Berkeley. She is fluent in Mandarin Chinese and Korean, and proficient in Japanese. She is a term member of the Council on Foreign Relations.

“Understanding China’s Military Expansion and Implications for U.S. Policy,” Testimony at the House Permanent Select Committee on Intelligence, May 17, 2018. https://www.cfr.org/report/understanding-chinas-military-expansion-and-implications-us-policy