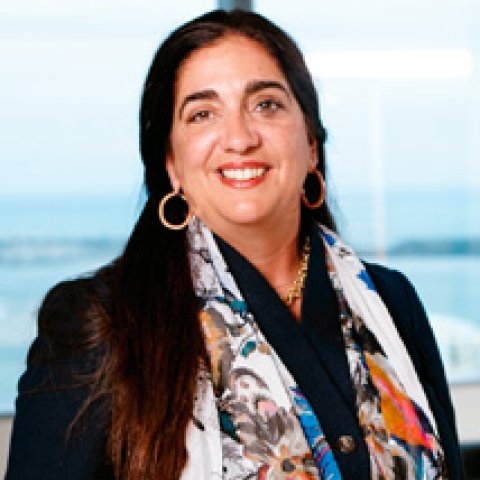 Patricia Menendez-Cambo serves as Deputy General Counsel of SoftBank Group International and General Counsel of the SoftBank Innovation Fund. Prior to joining SoftBank, Patricia served as Vice Chair of Greenberg Traurig, where she held numerous positions, including Chair of the Corporate Practice, Co-Chair of the Energy and Infrastructure Practice, and Chair of the Global Practice, where she founded the Latin American and Iberian Practice. During her tenure at Greenberg Traurig, she primarily advised General Counsels and CEOs on the legal implementation of their business’ growth strategies throughout Europe, the United States, Latin America and emerging markets around the world.

Patricia was selected as a Young Global Leader by the World Economic Forum, and is an active member of its Regional Business Council for Latin America and its Global Gender Parity Group. She is also a member of the Board of Directors of the Council of the Americas, a member of the Vance Center’s Women in the Profession Program, a Latin Commissioner for the Hispanic National Bar Association, and serves as Vice Chair for the International Bar Association’s Women Lawyers’ Interest Group.