Professor at the School of Pacific and Asian Studies, at the University of Hawaii-Manoa.

"USAID's Growth with Equity in Mindanao (GEM): An American Success in the Philippines"

I was born in the northern Mindanao town of Ozamiz City. I began my tertiary education in 1972, just as President Ferdinand Marcos declared martial law and sent half the Philippine armed forces to Muslim areas of Mindanao to contain the armed separatist rebellion of the Moro National Liberation Front (MNLF). These events shaped my intellectual and political concerns, and my work has revolved around issues of despotic and patronage power, popular resistance, and local power-national state dynamics under conditions of domestic conflict.I wrote my dissertation on state formation in southern Mindanao from the turn of the twentieth century to the eve of the declaration of martial law. As I conducted my fieldwork, I became drawn to the post-colonial consequences of American colonial state formation in the island, which include the persistence of separatist sentiments among the Muslim minority. My book, Making Mindanao: Cotabato and Davao in the Formation of the Philippine State (2000), tracked the historical-institutional origins of such sentiments and the non-religious causes behind the MNLF's rebellion. A more recent book, Orthodoxy and History in the Muslim-Mindanao Narrative (2010), elaborates on these foundations by examining further the roots of a resilient pro-Americanism among Muslims, the rebellion of the MNLF's heir, the Moro Islamic Liberation Front, and the complex relationship between local warlords, national state actors and other armed groups in Muslim Mindanao.Although based in Japan, I have continued to be involved in public debates in the Philippines. I have a regular column in a small newsmagazine and contribute occasional commentaries on the state of Philippine and Mindanao politics in other media outlets. For the Wilson Center project, my hope is to produce a work that is both academic and relevant to public policy, especially as it pertains to the relationship between war zones, development aid, economic rehabilitation, and recovery. 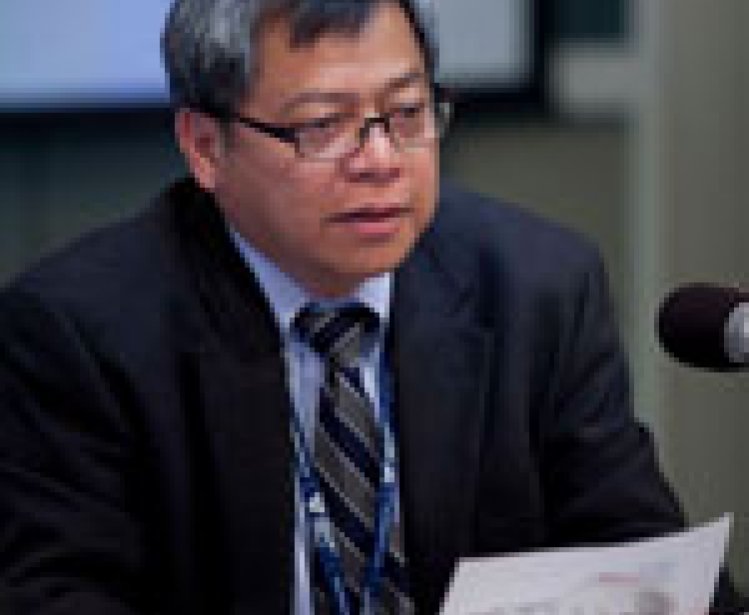