Patrick Kilbride is Executive Director, Americas Strategic Policy Initiatives, in the International Division at the U.S. Chamber of Commerce.  He also serves as Executive Vice President of the Association of American Chambers of Commerce in Latin America and the Caribbean (AACCLA).  Kilbride is responsible for setting policy and programs for the department, and for advancing the interests of the U.S. business community on a wide range of hemispheric trade and investment issues, including market access, trade facilitation, rule of law, protection of intellectual property, regulatory cooperation, border management, and competitiveness.

Prior to joining the U.S. Chamber, Kilbride served in the Bush administration as Deputy Assistant U.S. Trade Representative for Intergovernmental Affairs & Public Liaison.  In that capacity, he coordinated the activities of private sector trade advisors to the federal government and worked with U.S. state and local governments, the private sector, non-governmental organizations, and other stakeholders to promote U.S. interests through the president’s trade agenda.

Previously, Kilbride was Director of Government Affairs at the Council of the Americas, working closely with public and private sector partners throughout the United States and the Western Hemisphere to promote common interests through open trade and investment.  He represented U.S. apparel manufacturers as a government relations representative at the American Apparel & Footwear Association, and he assisted clients on customs issues and trade remedy laws as an international trade specialist at the law firm of LeBoeuf, Lamb, Greene & MacRae (now Dewey LeBoeuf).

Kilbride graduated from The George Washington University in Washington, D.C. with a B.A. in economics.  A native of Philadelphia, he currently resides in Alexandria, Virginia. 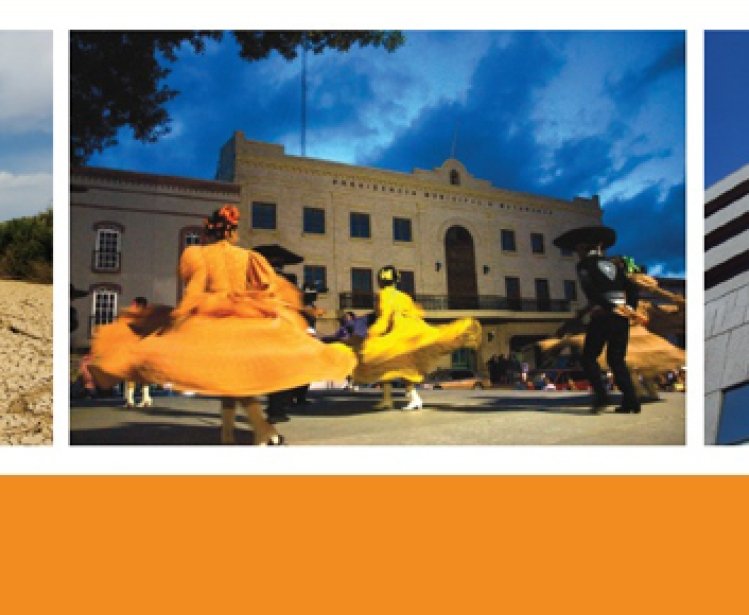