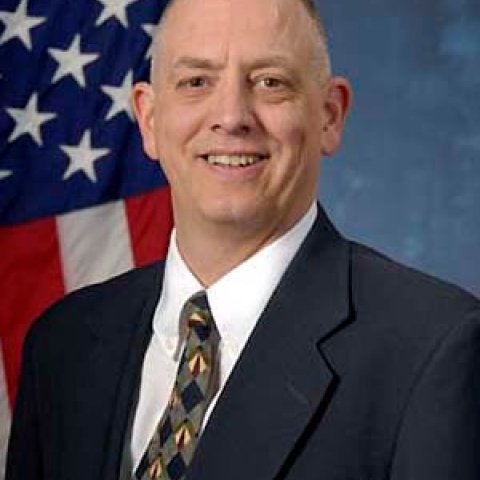 Dr. Paul Bolt is a Professor of Political Science at the United States Air Force Academy, where he has taught since 1997. He received his B.A. from Hope College and his M.A. and Ph.D. in political science from the University of Illinois at Urbana-Champaign. He has taught at Zhejiang University and Baicheng Normal College in the People’s Republic of China, as well as the University of Illinois. In 2009-2010 he served as a Fulbright scholar at Nanyang Technological University in Singapore. Dr. Bolt teaches courses in Asian politics, defense policy, American government, American grand strategy, and comparative politics. He is the author of numerous books, articles, and chapters relating to Asia and defense policy. Dr Bolt has served twice as the Department of Political Science department head.