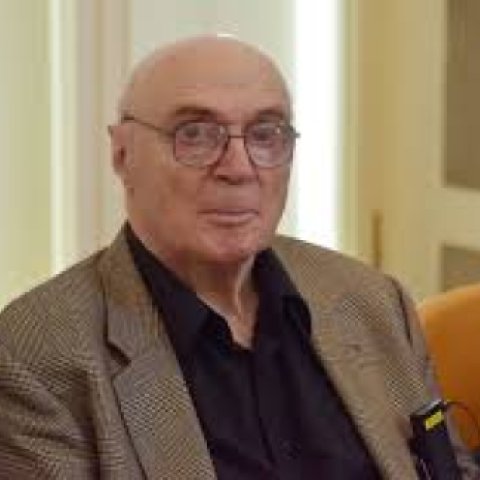 After Stalin's death in 1953 and the return of family friends from the labor camps, Pavel grew disillusioned with the Soviet system. While in his 20s, he became a physics teacher at the Institute for Chemical Technology. During his time at the Institute, Litvinov became acquainted with a group of intellectuals who were following the show-trials of the dissidents Andrei Sinyavsky and Yuli Daniel. His immersion in samizdat literature at this time brought him into contact with the works of Aleksandr Solzhenitsyn, Varlam Shalamov and Robert Conquest.

When writers Alexander Ginzburg and Yuri Galanskov were tried for publishing samizdat in 1967, Pavel Litvinov and Larisa Bogoraz released their famous "Appeal to World Public Opinion", appealing to the international public to protest against the closed trial. Over the following years, Litvinov became active in the dissident civil rights movement and was an editor of its regular samizdat bulletin Chronicle of Current Events. The periodical, founded in 1968, documented searches, arrests, and court proceedings in Russia and other Soviet states.

Litvinov was one of the participants in the 1968 Red Square demonstration against the Soviet invasion of Czechoslovakia that had taken place four days earlier. Among the others were Larisa Bogoraz, a philologist, Natalya Gorbanevskaya, a poet, Vadim Delaunay, poet, Viktor Fainberg, an art critic, and Vladimir Dremlyuga, history student. They raised banners in Czech and Russian, expressing support of the Czechoslovak independence and solidarity with Alexander Dubček, the Czechoslovak leader who was the architect of the Prague Spring.The KGB arrested the protesters, and their trial was held that October. Litvinov was sentenced to five years' exile in Chita, Zabaykalsky Krai, Siberia.

In 1974, after his return from exile, he and his wife Maya left the Soviet Union to Vienna by train and from there to Rome until they moved to the United States. In New York, he joined fellow émigré dissident Valery Chalidze in publishing A Chronicle of Human Rights in the USSR, which documented political repression.

Litvinov currently lives in the United States, where he taught physics and mathematics at the Hackley School in Tarrytown, New York from 1976 until his retirement in 2006. 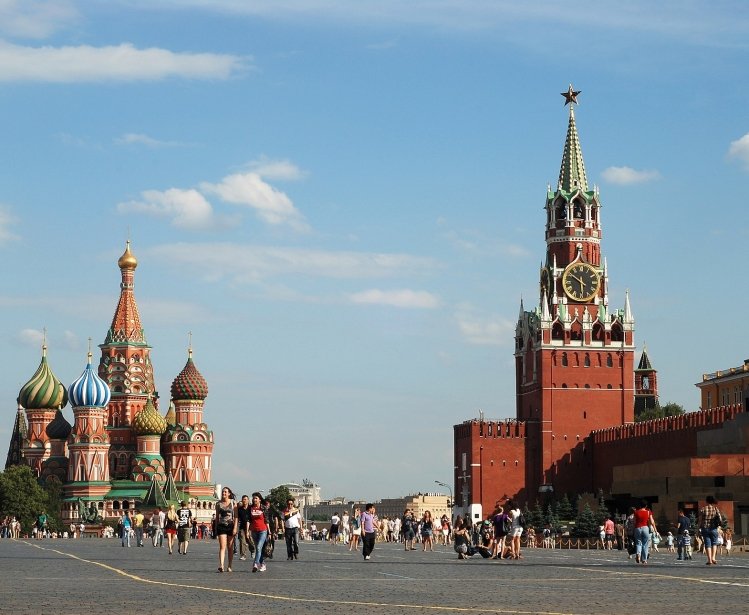