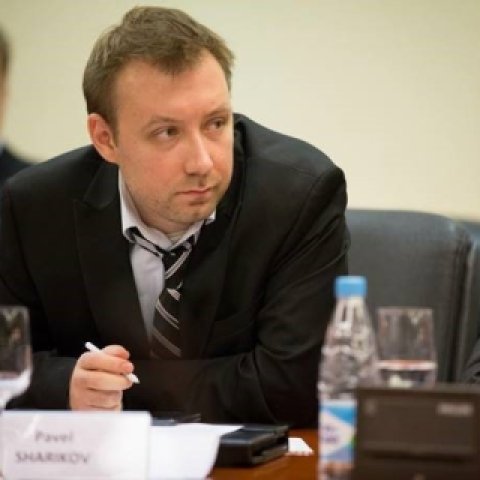 Pavel works as a senior research fellow at the Institute for USA and Canada Studies since 2009. He also teaches a number of courses on politics on American politics in Lomonosov Moscow State University. His research covers a broad range of issues related to the American political processes, impact of new technologies on domestic and foreign policy and Russian-American relations.

In 2019 – 2020 Pavel worked at the Center for International and Security Studies at the University of Maryland. In 2015 he authored “Information security in a multipolar world”. In 2009 he defended a dissertation devoted to American cybersecurity policies. In 2012 he majored in legal informatics at the Department of Law at Higher School of Economics. He also participated in a number of exchange programs in 2005 with the Center for International Security Studies at the University of Maryland and in 2008 with the George

Pavel Sharikov has published over 100 articles in Russian and English, and he regularly appears in Russian media with commentaries on American politics and Russian-American relations. 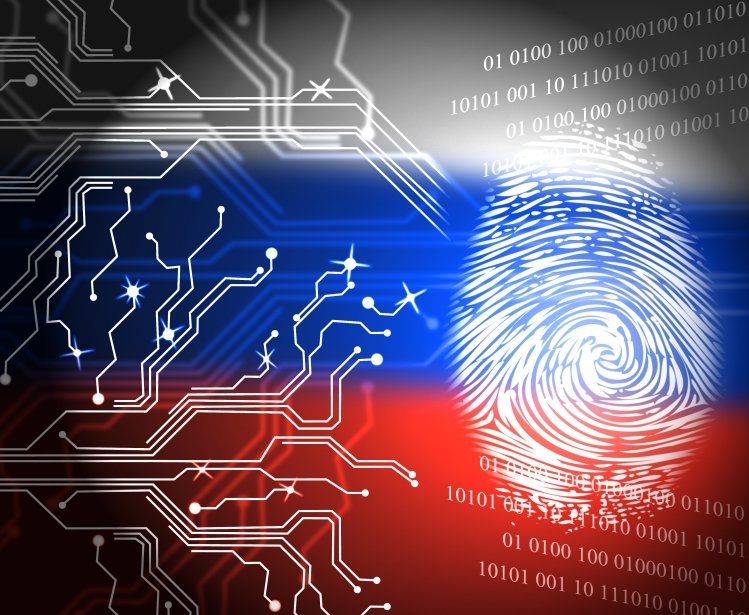