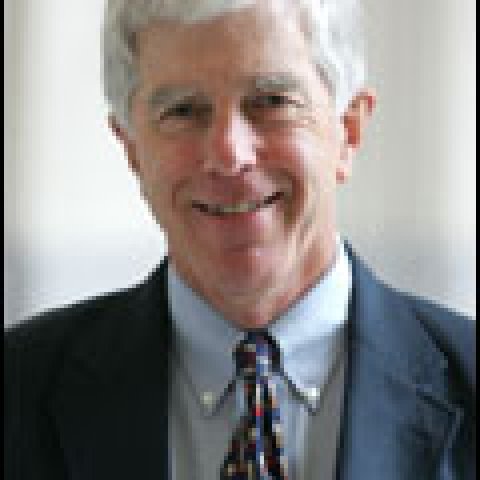 Peter Behr retired in January from The Washington Post, where he was the principal reporter on energy issues. From 1975-76, Mr. Behr was a Nieman Fellow at Harvard University. He later covered business issues for The Washington Post, serving as business editor from 1987-1992. In that capacity, he also covered international trade and competitiveness and the Washington regional economy. In 1985, Mr. Behr co-authored The Leading Edge, a book about U.S. business strategies. While at the Wilson Center, he will be working on a book about the political history of the U.S. electric power grid, with a focus on the parallels between the New Deal era and the current decade of deregulation.