Peter J. Donaldson was appointed the Population Council's president by its board of trustees in January 2005. His first postdoctoral employment was as a Council staff associate in Thailand (1973–75) and a representative in South Korea (1975–77). He then spent eight years at Family Health International in North Carolina, where he served ultimately as director of development and government relations. From 1985 to 1989, he was director of the Committee on Population of the National Research Council. In 1989, he returned to the Council to become a senior associate and regional director for South and East Asia, once again located in Thailand. He was the chief executive officer of the Washington, DC–based Population Reference Bureau from 1994 to 2003.

Donaldson rejoined the Population Council in 2003 as vice president and director of the International Programs Division, the Council's largest division, and also served as acting president prior to becoming president.

In addition to his management and leadership responsibilities, Donaldson served on the board of directors of the Population Association of America, on the council of the population section of the American Sociological Association, and as a member of the advisory committee of the Institute for Population and Social Research, Mahidol University, Bangkok. Donaldson earned a Ph.D. in sociology from Brown University, as well as master's and bachelor's degrees from Fordham University. In 2010, he received an honorary doctorate from Mahidol University in Thailand. He has written or edited six books and numerous articles for both scientific and popular publications on population, development, and Asian affairs. 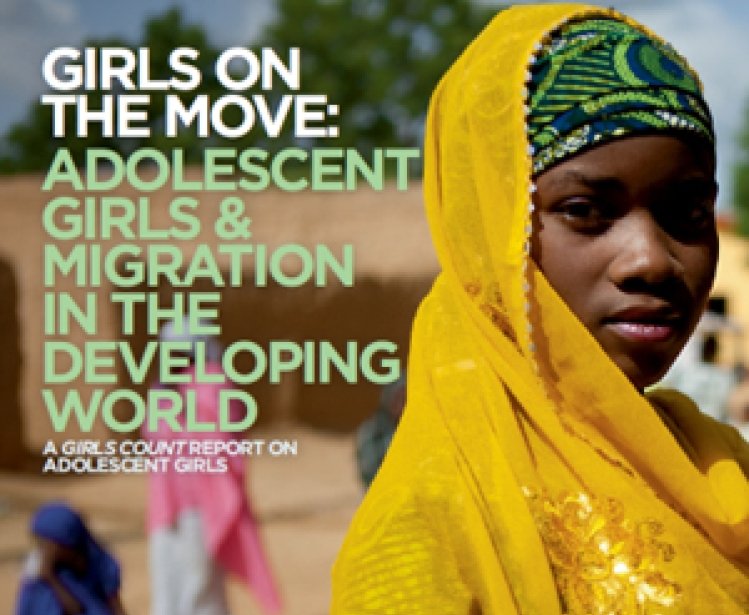