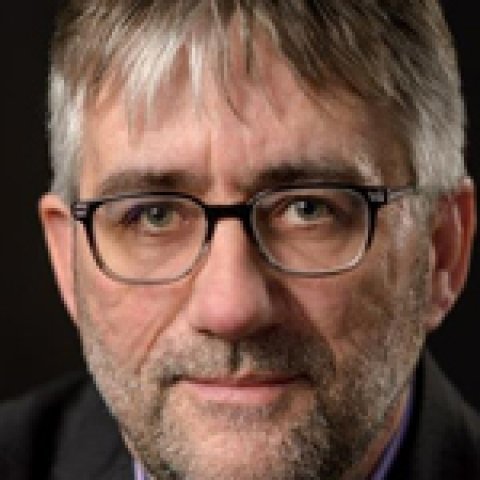 Peter Finn holds a B.A. in History and Politics and an M.A. in Political Science from University College Dublin, Ireland, as well as an M.S. in Journalism from Columbia University. Apart from his position at the Wilson Center, he is also a National Security correspondent for The Washington Post, where he has worked for 17 years. He was twice a Pulitzer Prize finalist for international reporting for the Post’s coverage of the wars in Kosovo and Afghanistan and won the Robert F. Kennedy journalism award and the German Marshall Fund’s Peter R. Weitz prize for his foreign reporting.  Between 1998 and 2008, he was the Post’s bureau chief in Warsaw, Berlin and Moscow. Peter is currently working with Dutch scholar Petra Couvee on a narrative history of the Cold War drama surrounding the publication of Doctor Zhivago.